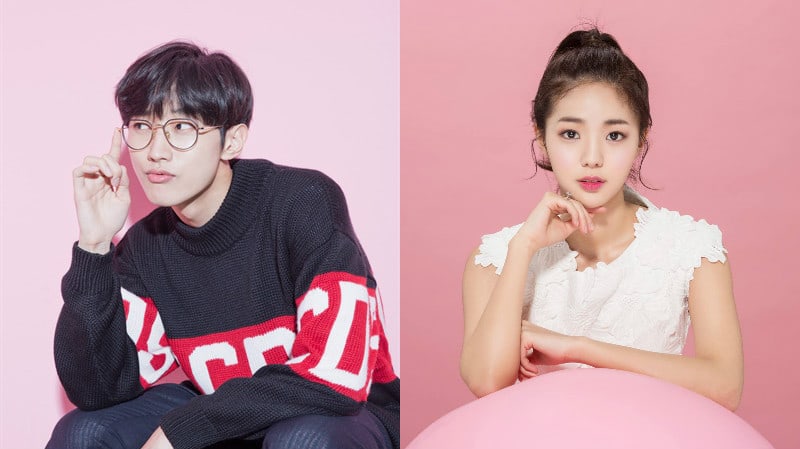 B1A4’s Jinyoung is returning to the drama industry!

He was cast in KBS’s short drama “If We Were a Season” (literal title) as the main lead, along with Chae Soo Bin and Jang Dong Yoon. The cast members met with the producers on June 15 and have officially entered preparations to begin filming.

“If We Were a Season” is a melodrama portraying the pure and youthful days of the characters. Jinyoung will take on the role of Dong Seok, who has one-sided feelings towards Hae Rim (Chae Soo Bin).

Chae Soo Bin
B1A4
Jinyoung (B1A4)
How does this article make you feel?