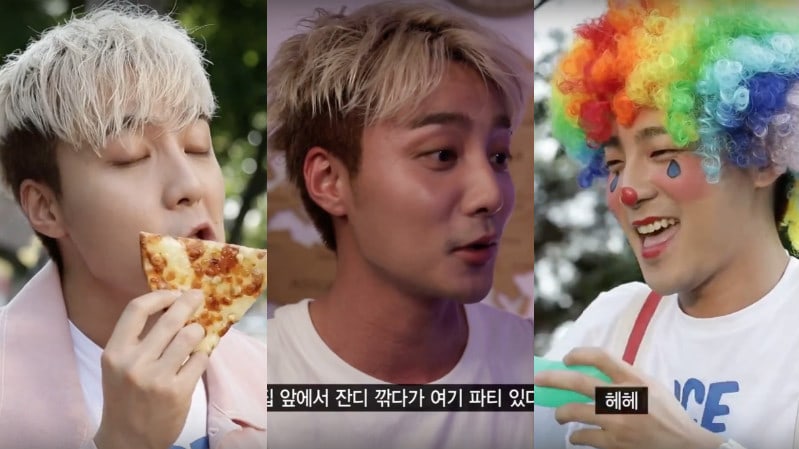 Watch: Roy Kim Shows How To Be 3 Types Of Horrible Boyfriends In “SNL Korea 9” Skit

Roy Kim showed that he can be the worst type of boyfriend in three different ways. 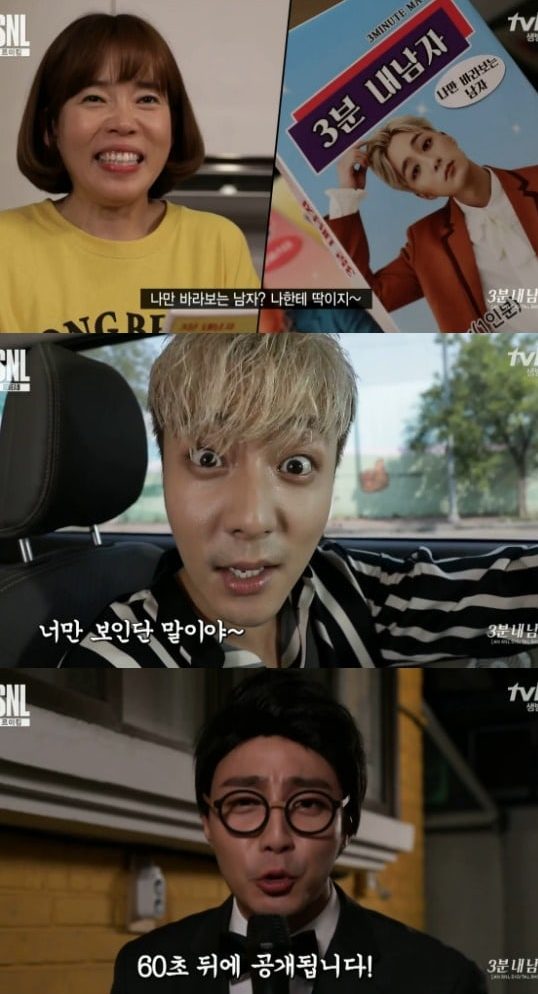 The first type of boyfriend he played was the “man with a honey-sweet voice,” and to portray this role, Roy Kim sings to his on-screen girlfriend, comedian Jung Yi Rang, on a park bench while playing the guitar. Everything is sweet until he actually starts drooling honey, eventually freaking out his girlfriend.

Next, he plays the American style boyfriend who is a gentleman and very charming. However, when he goes to a bridal shower with his girlfriend, he starts inviting everyone off the streets and ruins the party. When asked why, he responds by saying, “This is how we throw parties in New York.” 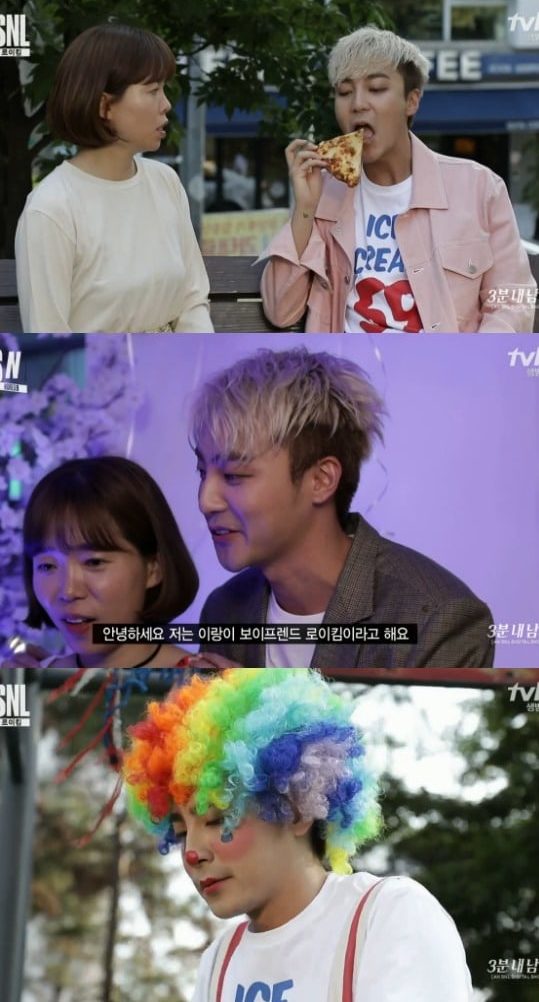 And last but not least, the last type of boyfriend he plays is a tall man who can cheer up and protect his girlfriend. However, the catch with this was that Roy Kim had to dress up like a clown on stilts. He tries to cheer up his girlfriend by making balloon animals, and eventually, leaves her in disappointment.

Through all the hilarious disguises and personas, the singer showed that he has a silly side to him behind his calm vocals and perfect image.

Roy Kim
SNL Korea 9
How does this article make you feel?