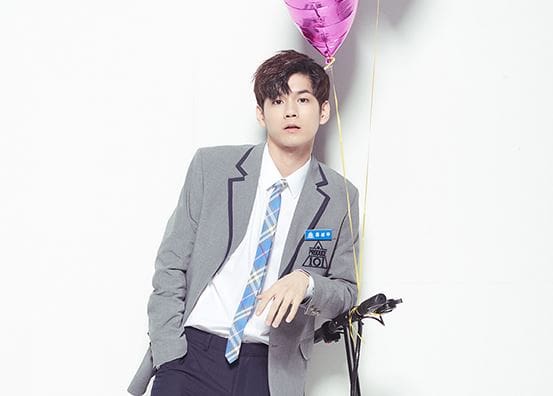 Wanna One’s Ong Sung Woo will be appearing in a short film!

Before joining “Produce 101 Season 2,” Ong Sung Woo had participated in a project called “Short Film Project: Beginning” with other Fantagio trainees who will soon debut as part of an actor group named SURPRISE U. Previously, Fantagio clarified that they will be releasing Ong Sung Woo’s short film, but he will not be joining the group.

Five short films of the SURPRISE U members have already been released, and Ong Sung Woo’s will be the sixth one. It will be released on June 19 KST through Fantagio’s official Naver TV channel.

Are you excited to see Ong Sung Woo acting?

Wanna One
Ong Seong Wu
How does this article make you feel?