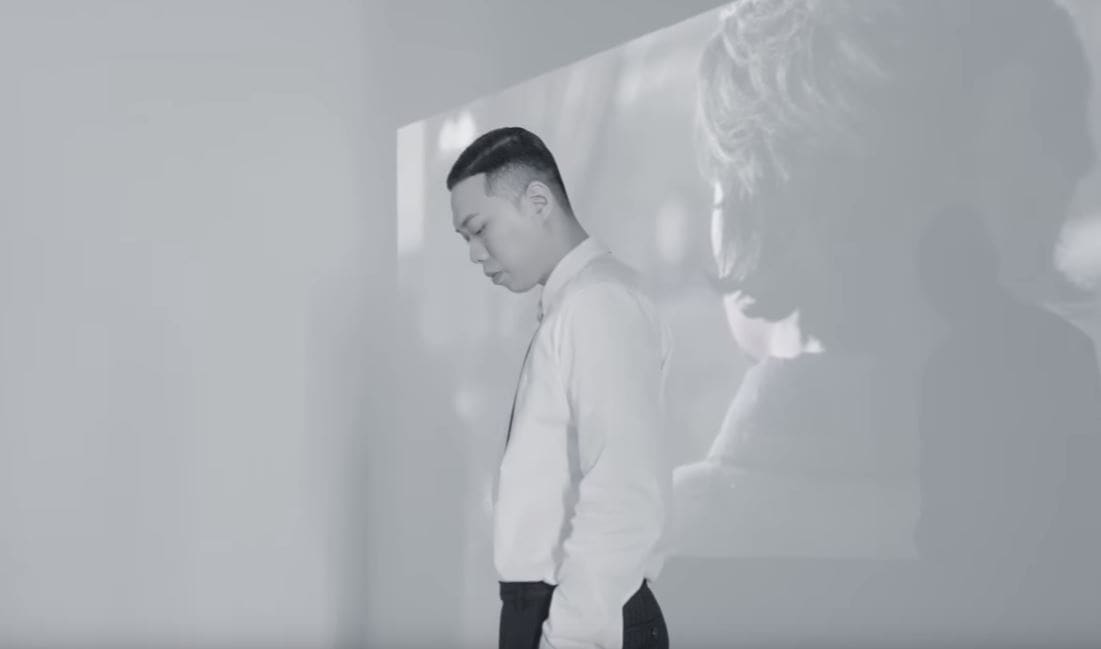 BewhY had often expressed that he was inspired by director Lee Joon Ik, and upon watching ‘Anarchist from Colony,’ he said, “I was very moved by the movie. As a Korean citizen, there was no reason to reject the offer for a collaboration. Park Yeol’s (main character from the movie) values are also in line with my own.”

Previously through a V Live broadcast, Lee Je Hoon had also revealed that he was a fan of BewhY. “He’s a musician I really like. When I heard from director Lee Joon Ik that he had asked BewhY to collaborate with him, I was very happy. Once I read the lyrics he wrote after watching the movie, I was very surprised because it accurately contained Park Yeol’s beliefs and mindset. I genuinely think he’s a genius.”

“Anarchist from Colony” will premiere in theaters on June 28. In the meantime, take a look at BewhY’s music video for “Scar” below!

BewhY
Lee Je Hoon
How does this article make you feel?