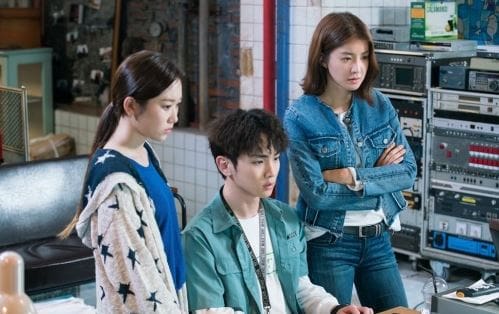 MBC’s “Lookout” will be getting more exciting in the coming episodes!

Newly revealed preview stills indicate that the Lookout team will be receiving a new mission from their boss.

In episodes 15 and 16, the members of the Lookout team finally joined together in one physical space, instead of the virtual space they were normally connected by.

In the new episodes, they will receive a new mission that is related to Gong Kyung Soo’s (SHINee’s Key’s) mother, whom he had been desperately searching for. So far, all that has been revealed about Gong Kyung Soo’s past is that there is someone he has to find, and it was implied that the person he is searching for is his mother. He stated in a conversation with Seo Bo Mi (Kim Seul Gi) that in the past, he was ashamed of his mother and was afraid to show her to his friends. It was only after she was gone that he became regretful of his past actions. 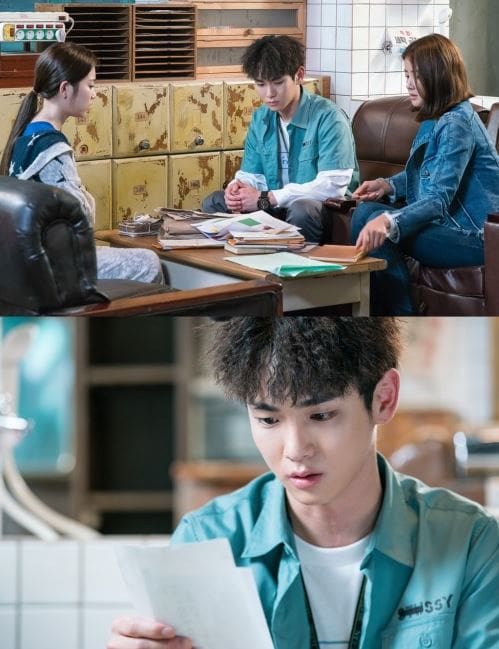 Meanwhile, “Lookout” is an action-thriller drama starring Lee Si Young, Kim Young Kwang, and more. Watch episodes 17 and 18 on June 19 KST to find out more about Gong Kyung Soo’s past!