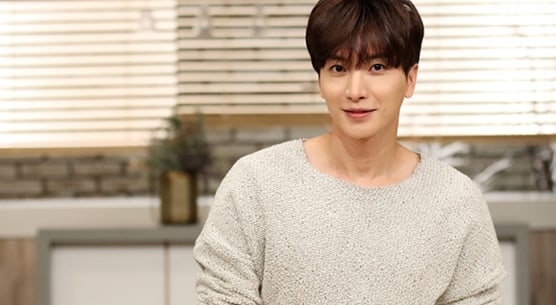 Super Junior’s Leeteuk recently took to Instagram to show his affection for his group.

On June 18, the singer posted a photo with the caption, “Super Junior, the team I bet my entire life on. The team I’m still betting my entire life on. There were so many things I had to give up for these choices, but also so many things I gained as a result. Making a choice is taking responsibility for the things you don’t end up choosing. That’s how it’s been and how it will be. It’s late at night. So many emotions. So cheesy. But that’s jut how I feel..”

Super Junior had previously announced that they are planning a comeback for sometime between October and November this year. This will be their first new album in two years since 2015’s “Devil.”

The group has been going through a long hiatus due to the members’ military service requirements, with Ryeowook and Kyuhyun being the latest members to enlist. With Eunhyuk and Donghae completing their service in July and Choi Siwon in August 2017, the group has decided to make a comeback this year.

Super Junior was recently swept up in controversy when one of their most influential fan communities demanded that member Sungmin be expelled from the group. SJ Label responded by announcing that the group was planning to hold a press conference in June where fans could join and discuss the future of Super Junior.