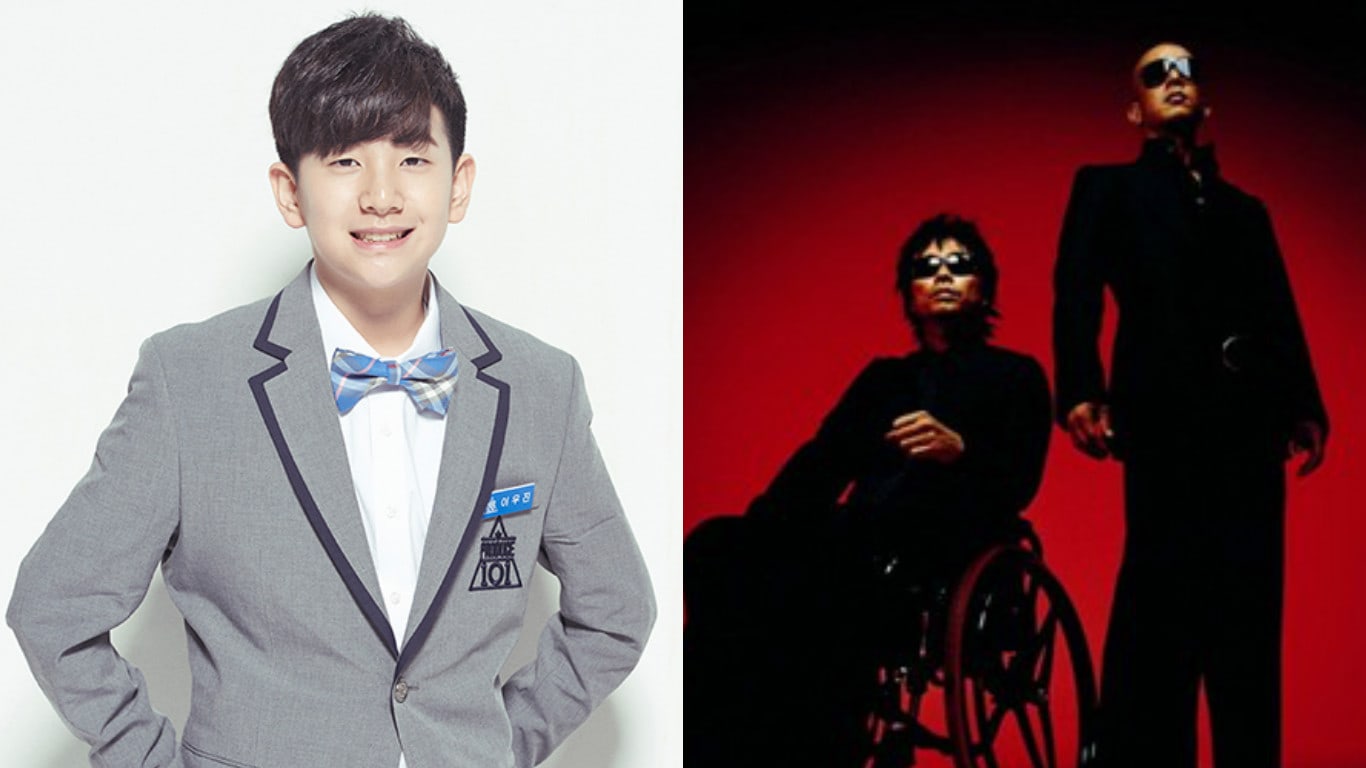 Lee Woo Jin, the youngest contestant of “Produce 101 Season 2,” will be making a surprise appearance in Clon’s upcoming music video.

On June 18, Clon’s Koo Jun Yup posted a series of photos and videos on his Instagram account with the captions, “Our cute Woo Jin will be making a guest appearance in Clon’s music video. An uncle and nephew’s shuffle dance. Our lovely Woo Jin.”

On another set of photos, he wrote, “I got to teach Woo Jin ‘Cutting Shapes (shuffle)’ for our new music video, and he picked up on it so quickly! He’s a natural and really talented. So proud of our Woo Jin. Be my son!”

Woo Jin also shared a few of the photos on his own Instagram account, and it will be interesting to see what the final music video will look like!

Clon will be releasing a new album on June 29 to celebrate their 20th anniversary. The duo will be dropping a pre-release track on June 20, and the song is set to feature singer Ailee.