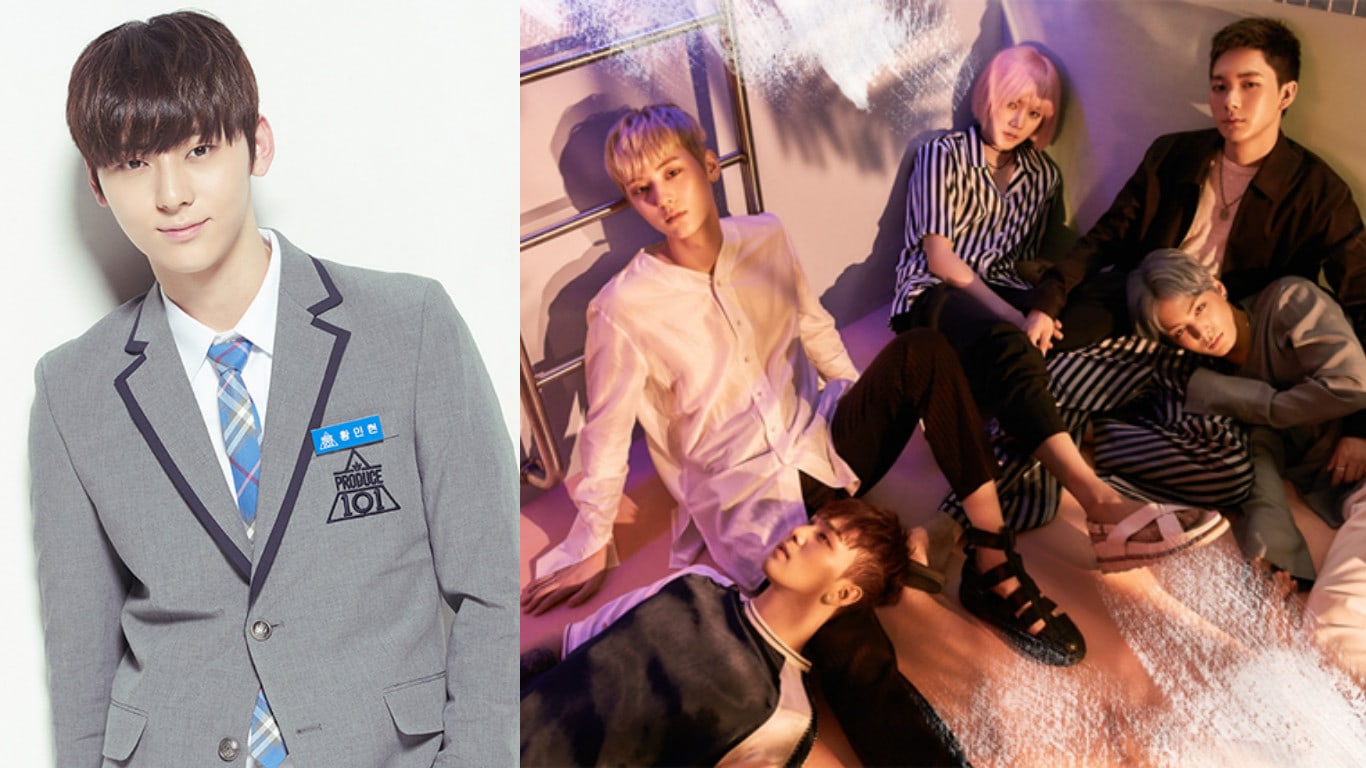 On June 18, Hwang Min Hyun took to his personal Instagram account to write, “Thank you for making me feel so happy. I won’t forget it. I love you.”

The photo that came with the caption was of the night of the “Produce 101 Season 2” finale, in which Hwang Min Hyun was announced as a member of the show’s top 11. 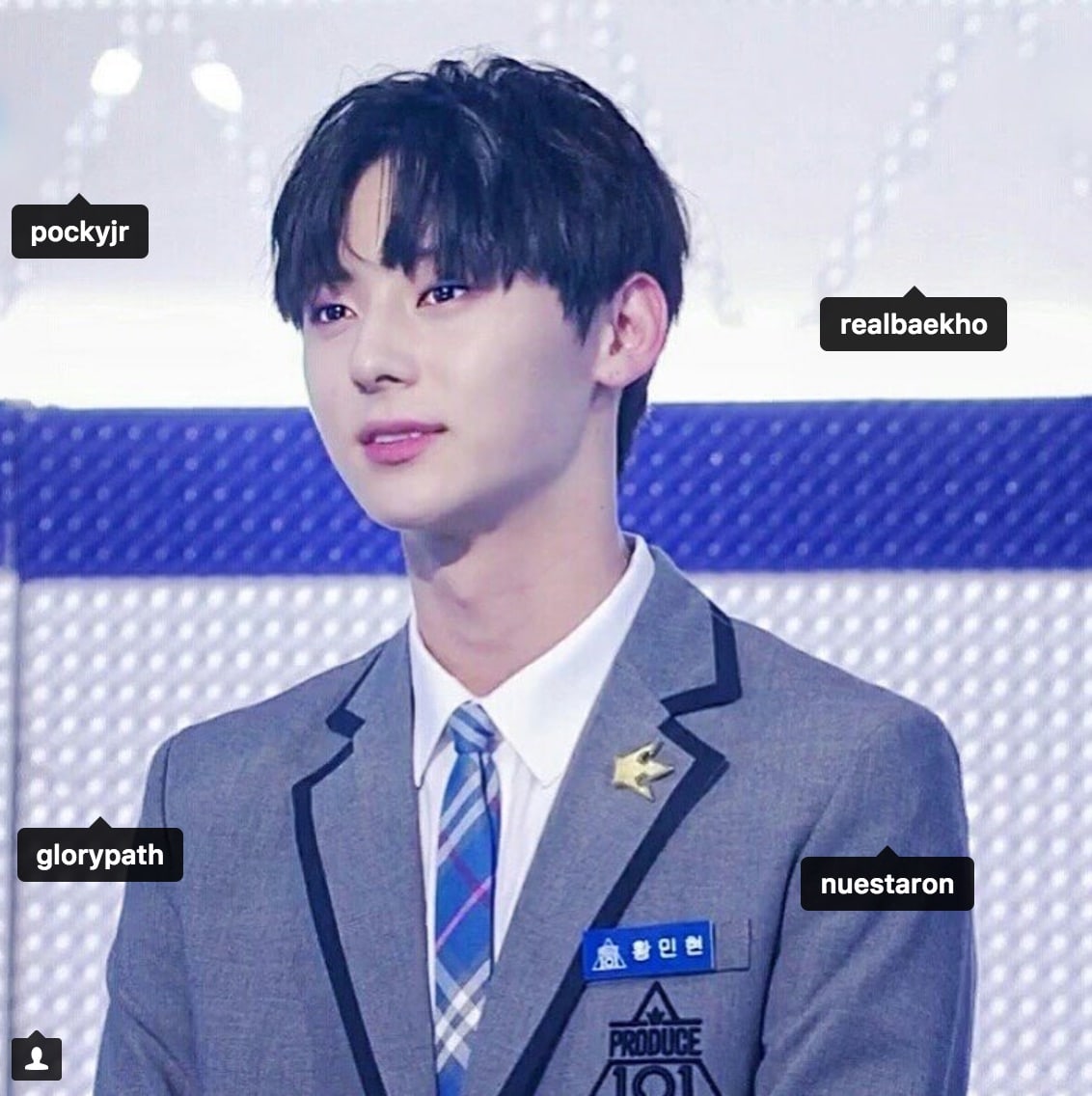 What’s most notable about the photo is that the idol made sure to tag the other four members of NU’EST, Kim Jong Hyun (JR), Kang Dong Ho (Baekho), Choi Min Ki (Ren), and Aron Kwak (Aron).

Kim Jong Hyun, Kang Dong Ho, and Choi Min Ki also thanked fans and opened up about their experience on “Produce 101 Season 2.” Mnet has also shared a behind-the-scenes video of Hwang Min Hyun, along with the other members of Wanna One, right after the finale.

Wanna One
Minhyun
Produce 101 Season 2
How does this article make you feel?