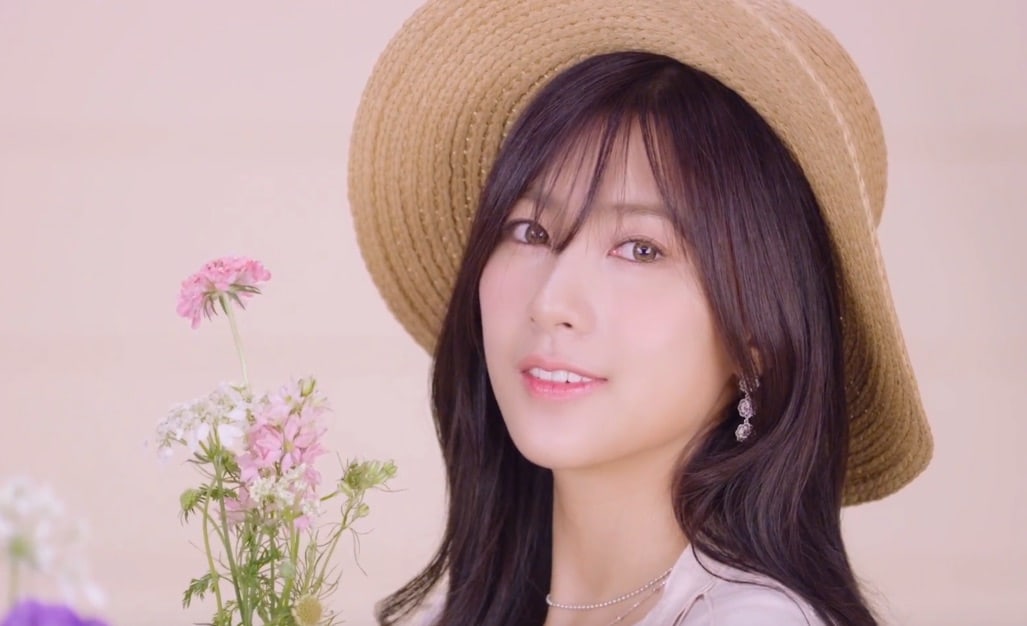 Apink has dropped an individual video teaser featuring Hayoung and a snippet of their comeback song. Check it out below!

Apink is set to make a comeback on June 26 with their sixth mini album “Pink UP” and they’ve shared the first teaser images for what fans can expect from the group!

On June 19, Apink’s official Twitter account shared two teaser photos of Hayoung. According to the schedule that was previously released, Apink will be releasing teasers for one member per day leading up to the comeback, and each new update is sure to give fans a clue as to what the upcoming concept will be. 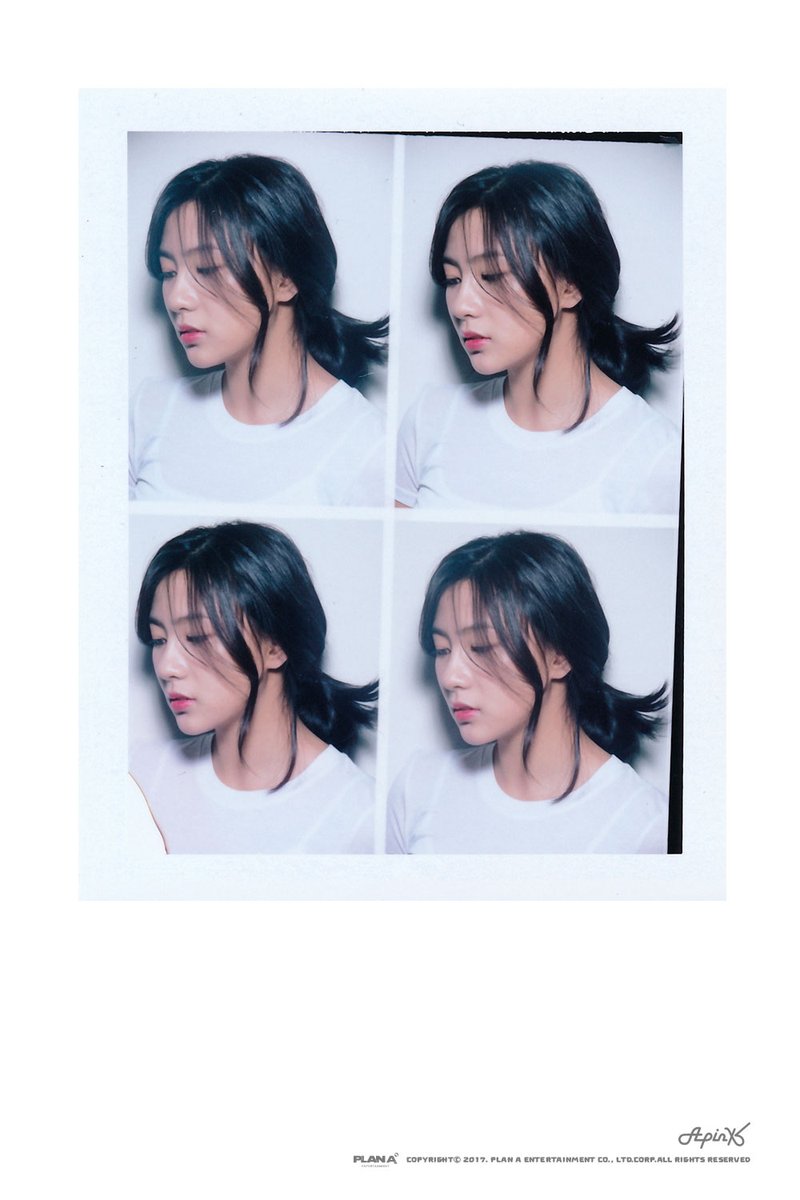 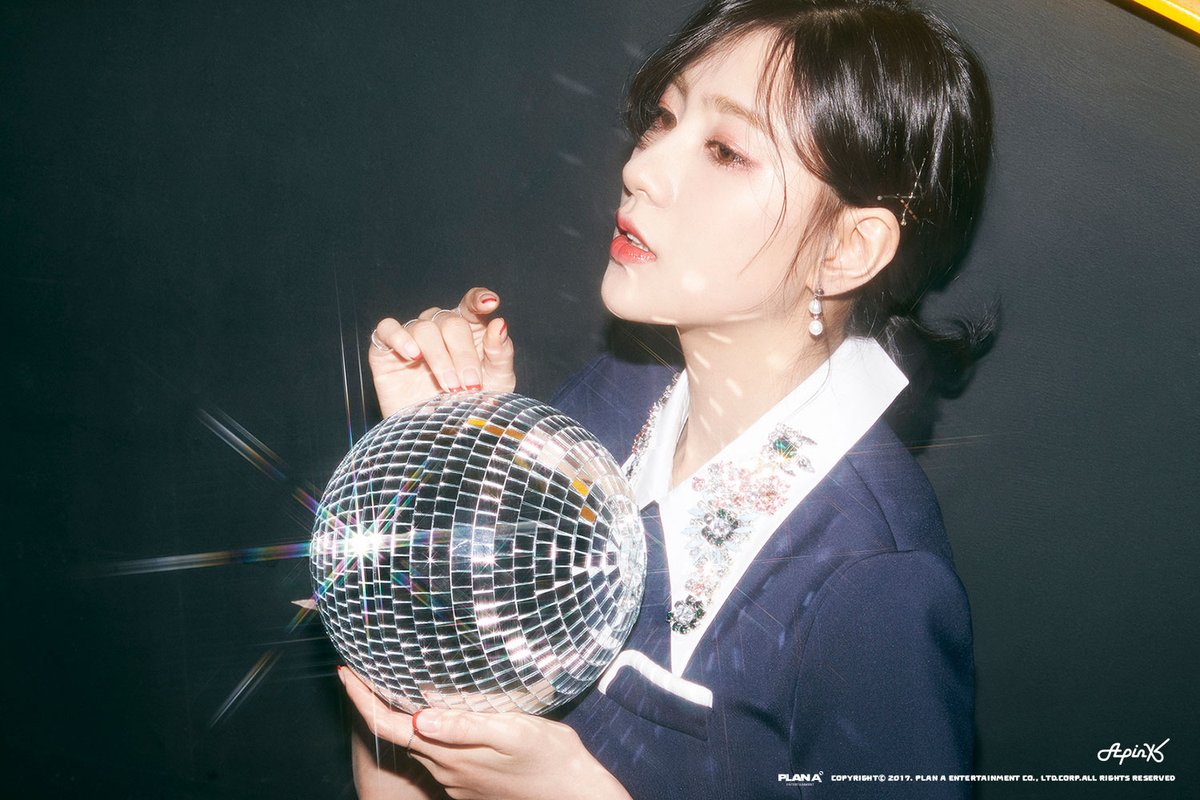 Are you loving this first glimpse into Apink’s new mini album? Share your thoughts on what the concept could possibly be!