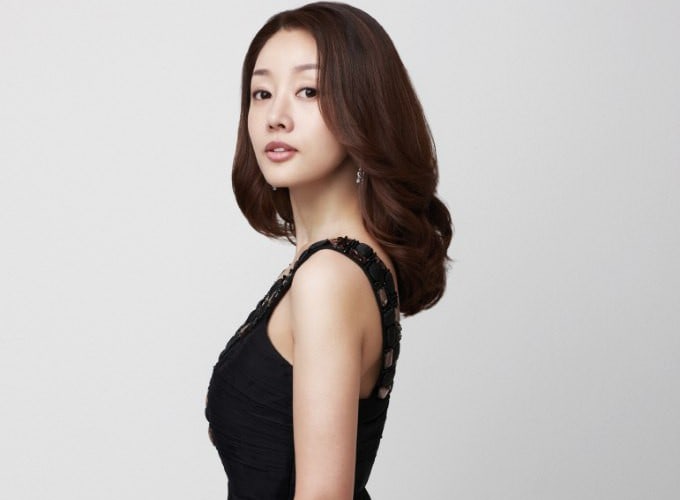 On June 17, SBS 8news reported that actress Yoon Son Ha’s son was involved in a serious bullying incident at his school.

The incidents took place at a private elementary school in Seoul during a retreat for third-graders. According to SBS, Yoon Son Ha’s son wrapped another child in a blanket and hit them repeatedly with a baseball bat. In another incident described by SBS, her son and other students poured body wash into banana milk and fed it to the victimized student.

On the same day, Yoon Son Ha’s agency, CL&COMPANY, released a statement claiming that SBS had edited the reports maliciously in order to exaggerate what happened.

According to the agency, the first incident was merely horseplay between children and the child in question was wrapped in several layers of blankets for only a few seconds and that the baseball bat was made of plastic and wrapped in styrofoam and not dangerous. They also claimed that all the children were playing around with a cleaning product that was designed to look like banana milk and that the alleged victim tasted it slightly and spit it out as a joke.

The statement went on to say that all the children at the retreat had apologized and been on good terms with the alleged victim after the teacher took charge of the situation and that the actress herself had attempted to contact the victim’s parents multiple times to apologize and met with no response. The agency stated that the parents of the alleged victim had demanded she cover the cost of treatment, which the actress agreed to, and that Yoon Son Ha admit the truth of the body wash incident. However, the statement strongly denied that that incident had taken place as described by the victim’s parents and implied that the parents were making false statements on behalf of their child.

At the end of the agency’s statement, Yoon Son Ha made her own apologies for the incident, writing, “As the mother of a child first and foremost, and as a fellow human, I know that children are precious to their parents as mine is to me. No matter what the truth is, I never once took these incidents lightly and I was very concerned for the welfare of the child in question and the feelings of their parents. I have no intention of acting to protect my status as a celebrity – in fact, my job has often caused both me and my child suffering. However, the problems of adults are not worth considering. The victimized student and the students who have been accused as attackers are all precious children who have barely turned ten years old. My husband and I will work hard to become parents that can heal the scars of these children and help them grow up healthy and well. I apologize to everyone and will work to improve myself as a mother and a public figure.”

Yoon Son Ha is currently appearing in the drama “Greatest One-Shot” and the controversy has raised calls for her to be edited out of the show. Sources from the show stated on June 17, “At present we have not considered her removal from the show. It is her private business so there is no reason for considering the issue yet. However, we will keep monitoring the situation.”

Meanwhile, SBS 8news has also revealed that the Seoul Metropolitan Office of Education will be investigating the issue starting on June 19 to see if appropriate measures were taken by the school in response to the incident.

On June 18, Yoon Son Ha and her agency released a second statement apologizing for the incident. “To the family of the hurt child and everyone at the school, we apologize for what happened at the retreat,” the statement read. “In dealing with this incident, we also apologize for thinking only of our family first. Our first response was to make excuses and we are deeply reflecting on that mistake. So that our poor responses will not cause more harm to the victims, we will participate in the investigation with more care in future.”

Yoon Son Ha
How does this article make you feel?