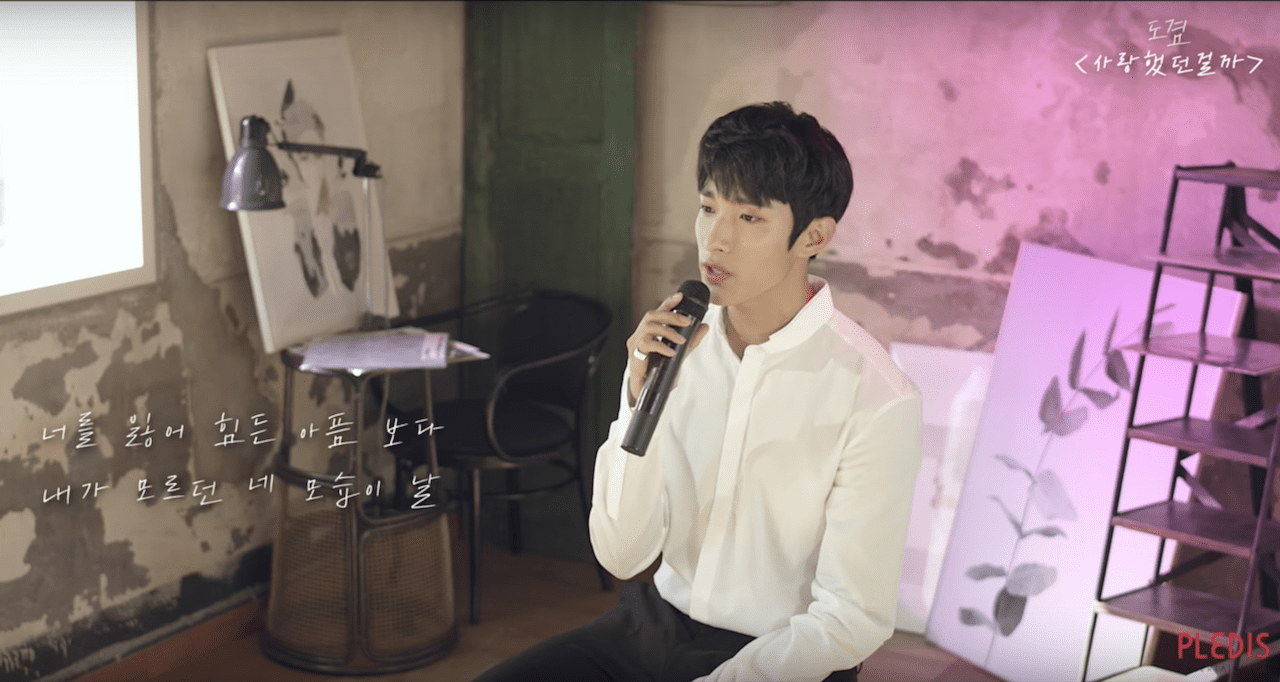 Watch: SEVENTEEN’s Dokyeom Shows Off His Versatile Vocal Range In “She Didn’t Love Me” Cover

This time, Dokyeom (also known as DK) covers Yang Da Il’s “She Didn’t Love Me” in a special gift to SEVENTEEN’s fans according to the video’s hashtag #OnlyforCARAT.

Although the song is relatively laid-back rather than a power ballad (the original singer Yang Da Il is an R&B artist), Dokyeom displays his versatile vocal range from the smoother mid-range tones to the high-pitched ad-lib parts. Like Seungkwan, Dokyeom is part of SEVENTEEN’s five-member vocal team.

SEVENTEEN
Dokyeom
How does this article make you feel?