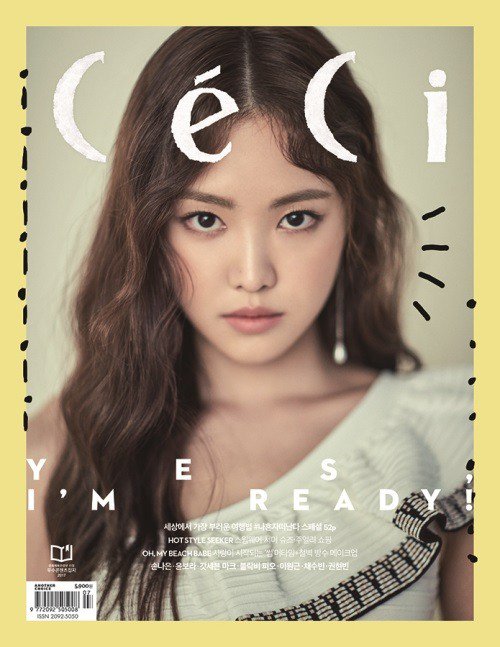 Apink’s Son Naeun graced the cover of the July issue of CeCi magazine!

She was as professional as ever during the shoot, showing off her charisma and beauty. During the interview portion, she talked about starring in PSY’s music video of “New Face.” She said, “When I got the offer, I thought it was a great opportunity, but I had a lot to think about. It was a lot of pressure since it was world star PSY’s music video, and also because it would be different from what I’ve shown to the public in the past.” 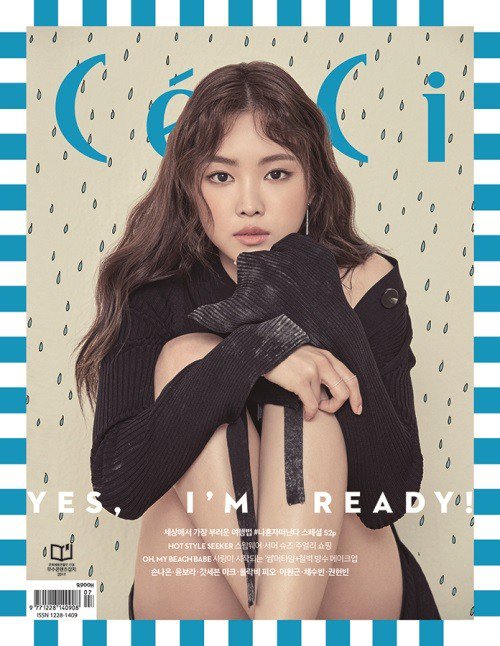 She then added that fortunately, it turned out to be an opportunity to diversify herself, and also that she was well-received. She said that through the experience, she gained the courage to try different things and show different parts of herself.

You can find her full interview and pictorial through the July issue of CeCi.

Apink
CeCi
Son Naeun
How does this article make you feel?