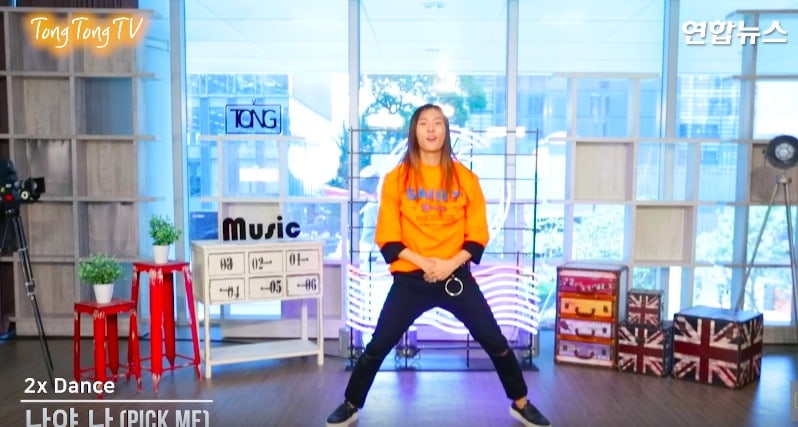 Jang Moon Bok, a contestant on Mnet’s “Produce 101 Season 2,” took on the notoriously difficult “Pick Me” choreography at double speed!

On June 16, the clip was uploaded to the YouTube channel. Even though the song is playing at double the speed, he handled the choreography absolutely perfectly; from this video, it’s hard to believe that he was given a grade of F in the first evaluation.

Netizens who watched the video commented, “Is he the king of double speed dances?,” “I thought it was a fast forward video,” and “He worked really hard.”