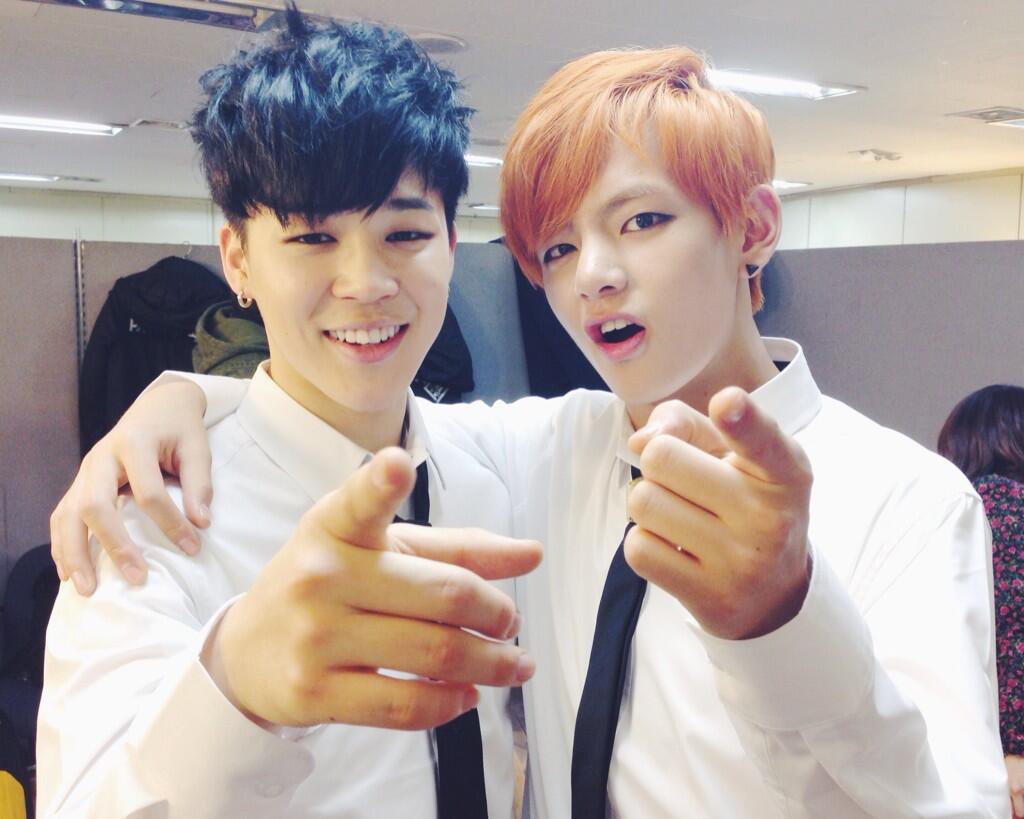 When you first discovered your favorite K-pop groups, you probably thought that choosing your bias would be the hardest task of them all. However, staying loyal to your ultimate pick can be even more difficult. Sometimes, it seems like every other member’s only goal in life is to ruin your bias list, and let’s be real, there are several ways they can wreck you. Here are some of the secret weapons of our beloved bias wreckers.

Comebacks are always risky because you never know which member will return with a crazy hair color or a strangely perfect hairstyle. The worst combo is when your bias is cursed with a perm or a bowl cut while your bias wrecker is just out there with the loveliest shade of pink, blonde, or red, as well as the most fitting haircut ever. It’s just not fair!

There are some hairstyles we want to erase from our memories…

… and there are some we want to cherish forever!

Seriously, whose bright idea was it to create variety shows with idols AND babies? Seeing your favorites taking care of little children while being all cute and adorable can melt your heart. It’s just really hard to ignore all these feels when your bias wrecker is the one playing the perfect boyfriend/girlfriend and parent.

All left-handed people have a soft spot for leftie idols, right?

4. Charisma and fan service on stage

If you were lucky enough to see your favorite group perform live, you know that there are some members who you just CAN’T take your eyes off of, even if they aren’t your biases. There’s something about the way they move when they dance, or their fan service skills are so on point that you fall under their spell right away!

5. The kings and queens of sass

You can prepare yourself before watching any interviews or variety shows, but there are idols who still get you with their sassy remarks. Some idols are just born to be savage or make fun of their group members. Evil maknaes are the worst of them all, but we love them anyway. When will they let you and everyone else live? Probably Never. Ever.

6. Shining brighter than the sun

Sometimes it’s a sudden attack of cuteness, other times it’s just their bubbly personality or their bright smile. One thing’s for sure, there are some members who never fail to make you and everyone around them happy. Maybe they’re called the sunshine line because we all gravitate towards them like the Earth gravitates towards the sun?

Let’s be honest; most of the time, you don’t even know how or when it happens. Your bias list is all stable and calm, and then one day somebody from the group decides to ruin everything and make their way to the top. You’re overwhelmed; they’re too much to handle, and you don’t even know what to do with the feels anymore.

At the end of the day, there will only be one unanswered question: WHAT IS A BIAS LIST ANYWAY?

When she’s not studying or working, fanniberger spends her time obsessing over k-pop groups, binge watching dramas and variety shows, doing quizzes, or going to k-pop themed parties with friends. Say hi to her on Twitter!