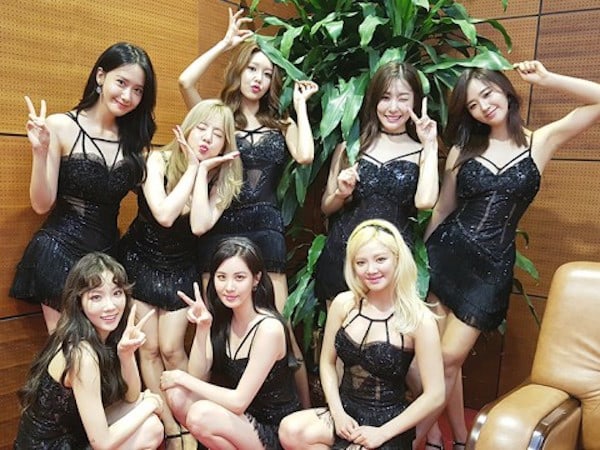 Looks like Girls’ Generation will indeed be making a comeback as a part of their special 10th debut anniversary project.

On June 19, a source from SM Entertainment confirmed that the girl group is preparing a new album with the goal of releasing it in August. Their comeback date will most likely coincide with their debut anniversary date.

Girls’ Generation debuted in August 2007 with “Into the New World.” The specific date for their debut stage is August 5, 2007.

SM Entertainment is also planning on having a fan meeting in honor of the group’s 10th debut anniversary.