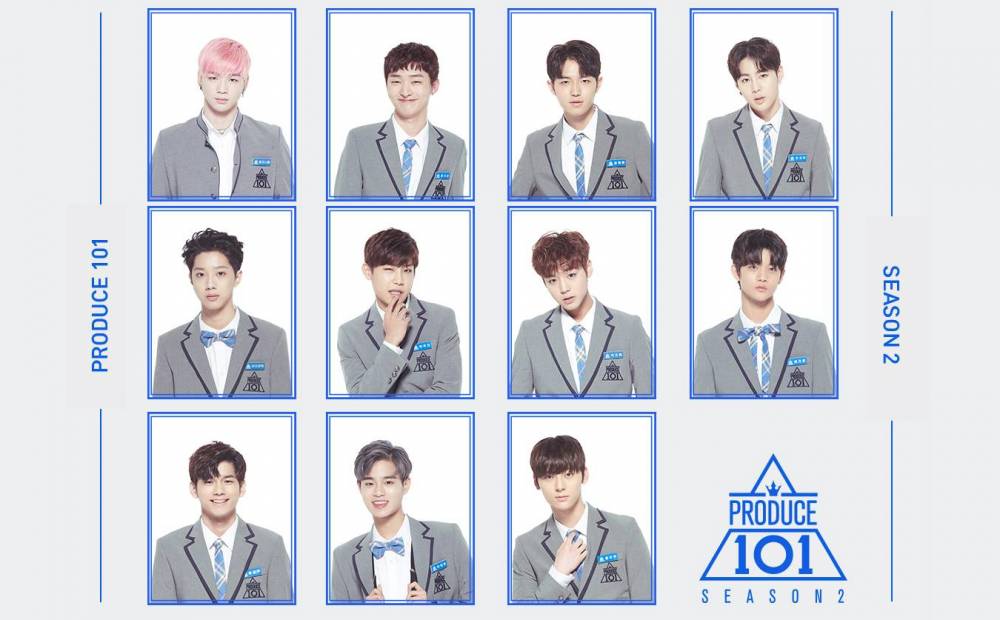 The top 11 of “Produce 101 Season 2” are officially starting their first activities together as Wanna One!

On June 19, YMC Entertainment announced that the members have all moved into their new dorm. Wanna One’s very first scheduled activity is a photo shoot and they will then be filming a commercial on June 20.

In addition to their advertisement deal with school uniform brand Ivy Club, the members have also been appointed as models for Innisfree’s Volcanic Clay Color Masks.

After filming their commercial, Wanna One will be focusing on getting ready for the “Season 2 Finale” concert. They will then prepare for their debut album, which will most likely be released in August.