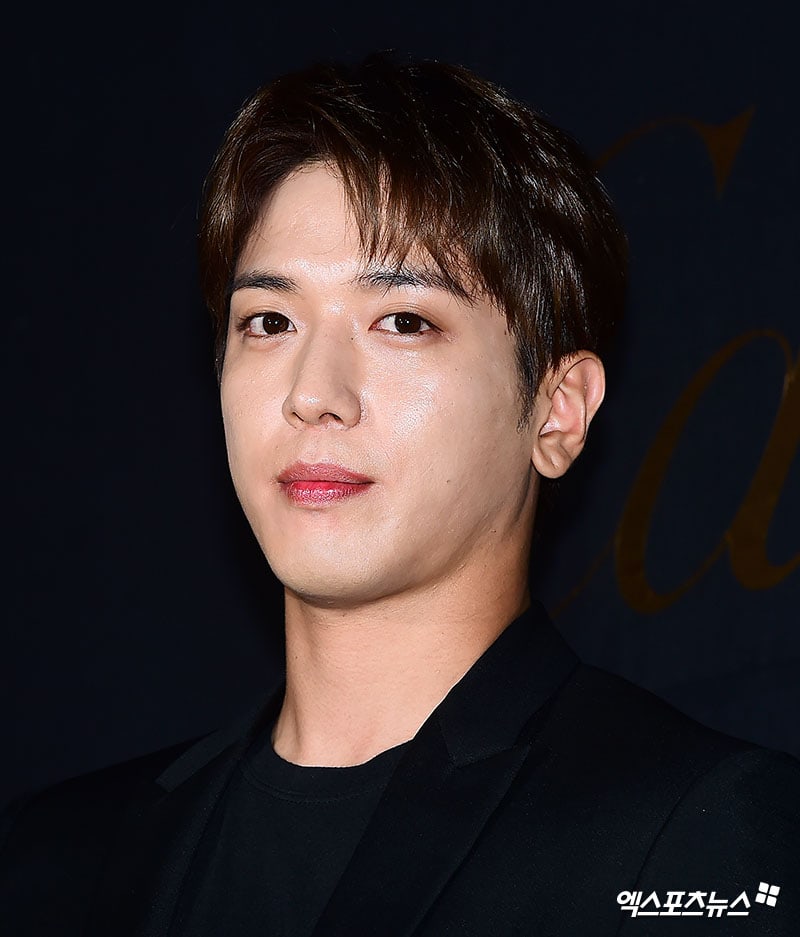 On June 19, reports revealed that CNBLUE’s Jung Yong Hwa is preparing to release a solo album in July.

The singer last released his solo track “One Fine Day” in January 2015 making his upcoming release a comeback in approximately a year and six months.

The source said, “Jung Yong Hwa is preparing with a July release in mind.”

What type of music would you like to see from him this time?

CNBLUE
Jung Yong Hwa
XPN
How does this article make you feel?