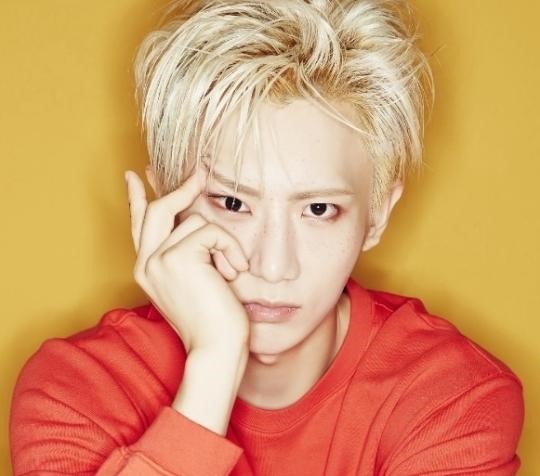 On June 19, reports revealed that Jang Hyunseung is currently working on a solo album and planning for a July release.

It appears as though his first comeback stage will take place during a fan meeting on July 8. Furthermore, this solo comeback is his first after leaving BEAST and comes approximately two years since his last solo release.