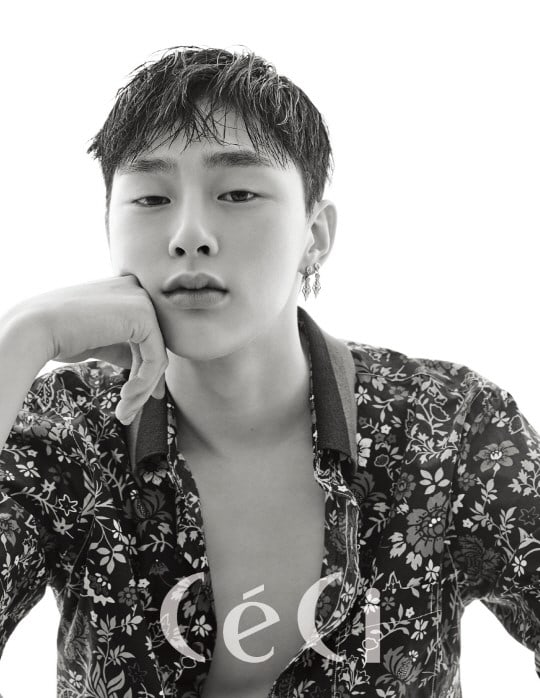 Former “Produce 101 Season 2” trainee Kwon Hyun Bin had a photo shoot with fashion magazine CeCi as his first official activity since his elimination from the show!

Before going into the photo shoot, he said, “It’s been a long time since I’ve stood in front of the camera, so I feel excited and awkward at the same time,” and laughed. But once the shoot started, he posed perfectly like the model he originally used to be. More than 4500 people connected to the Facebook live broadcast that was held after the photo shoot, proving his popularity. 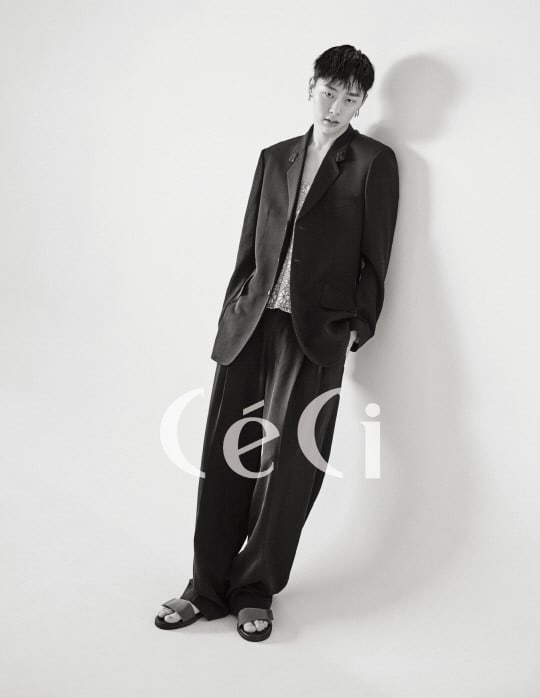 He also sat down for an interview, where he revealed his deepest thoughts and thanked fans. He said, “Whenever I wanted to give up, I was only able to hang on because my fans and colleagues were there for me. At a subway station, my fans put up a billboard that said, ‘Hyun Bin, we support the bright days that will come to you,’ and I know how much thoughtfulness and sincerity those words hold. [My fans] have hearts of gold.” Throughout the photo shoot, he continued to look at pictures on his phone from when he was a contestant on “Produce 101 Season 2” and expressed his love and regret for the show.

Kwon Hyun Bin’s complete photo shoot and interview will be released through the July edition of CeCi.

CeCi
Produce 101 Season 2
Kwon Hyun Bin
How does this article make you feel?