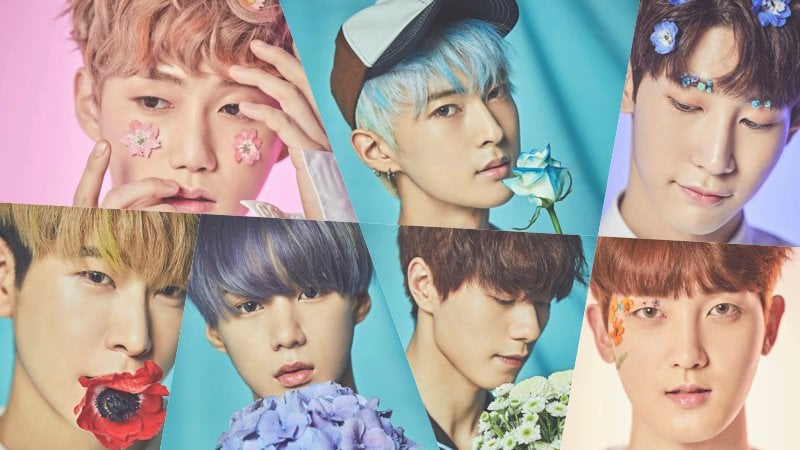 Boy group VAV is preparing for their comeback!

On June 19, a source revealed that the seven-member group will be making a comeback in early July. They have already finished their jacket filming on June 8 as well as their music video on June 14 and 15.

The members have been hinting about their comeback through showcasing their summer fashion on social media.

The group released “Venus” in February and “Flower” in April. What type of concept would you like to see from them this time?