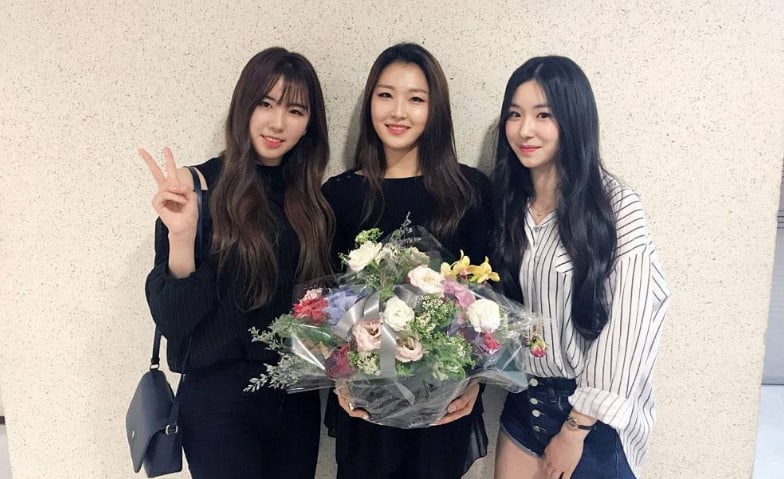 LOEN Entertainment created official social media accounts for an upcoming girl group temporarily going by the name of LOEN Girls, and people have been noticing some familiar faces!

Two of the members are Lee Soo Min and Park So Yeon, who were both former contestants on “Produce 101.” Lee Soo Min, who also appeared on “K-Pop Star 6,” recently got to perform at the “K-Pop Star & Friends” concert. Park So Yeon supported her by attending the concert with another fellow LOEN trainee and gifting Lee Soo Min with flowers and a handwritten letter.

Although their official debut date has not been confirmed yet, the new girl group is planning on debuting sometime next year. The other LOEN trainees joining Lee Soo Min and Park So Yeon will be introduced through the official social media accounts, and fans will be able to see the process of LOEN Girls getting ready for their debut.

Are you excited for this upcoming girl group?