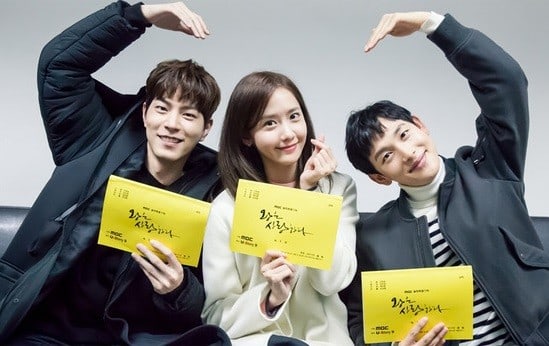 “The King Loves” Revealed To Be Written By Song Ji Na, The Writer Of “Healer”

June 19, a source from the upcoming MBC drama “The King Loves,” starring Im Siwan and Girls’ Generation’s YoonA, revealed that writer Song Ji Na took the lead as the main writer for the new drama.

“The King Loves,” based on a novel of the same name, is about the intertwined loves and desires of three people in the Goryeo dynasty. The drama will air in July, following the end of MBC’s “Lookout.”

Im Siwan
YoonA
Song Ji Na
The King Loves
How does this article make you feel?