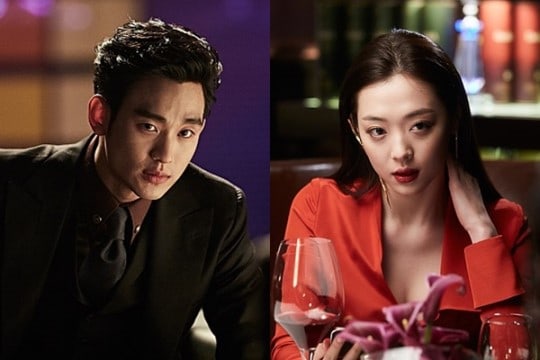 The upcoming action-thriller “Real” will be receiving a 19+ rating.

According to a source from the film’s production team, the decision was made due to the depiction of “sexual activity between a man and woman, full nudity, murder by stabbing, the production of drugs, and the inhalation of narcotics.” It is also believed that the criminal situations and dialogue might negatively influence younger audiences.

The source also added that the film will also reveal “Kim Soo Hyun’s explosive action [skills] and a nude scene from Sulli.”

“Real” is an action noir film sharing the secrets and conspiracies surrounding two men amid the backdrop of Asia’s largest casino. The film will star Kim Soo Hyun, who will be taking up the challenge of playing two separate roles for the film. Sulli, Sung Dong Il, Lee Sung Min, Jo Woo Jin, Lee Kyung Young, Kim Hong Fa, Jung In Gyeom, and Choi Kwon round out the supporting cast.

The movie will be released in theaters on June 28.