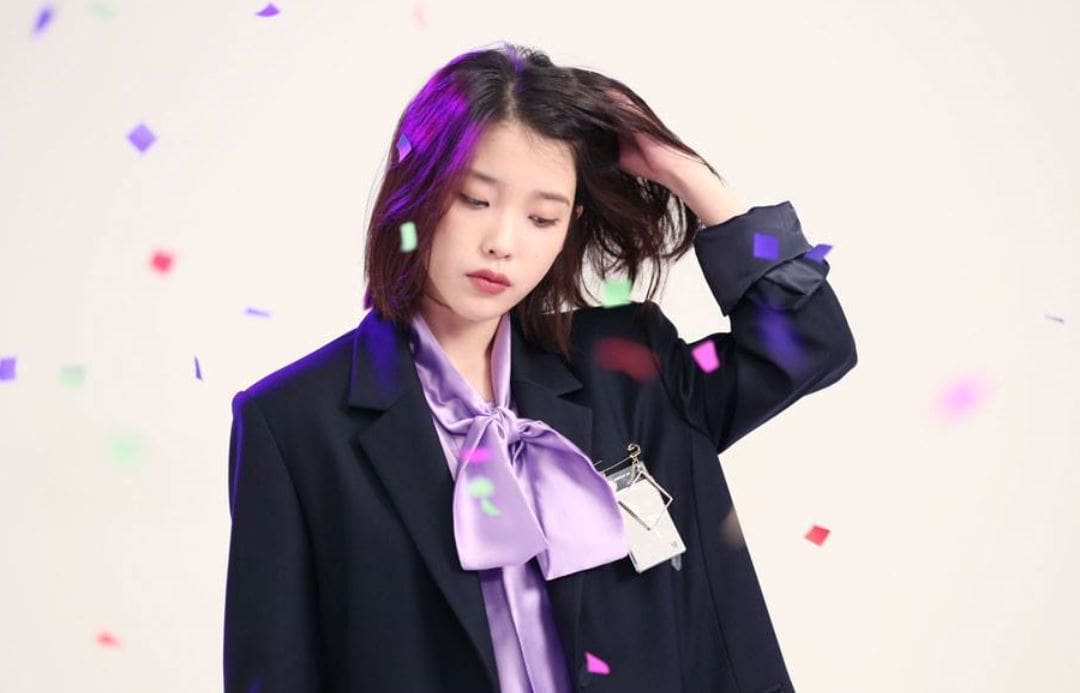 IU has been hailed as a vocal queen since her debut, and her recent album, “Palette,” was a firm reminder of her talent as both a vocalist and a singer/songwriter. However, she doesn’t just slay in composing, guitar-playing, and hitting those high-notes; she’s also a gem when it comes to collaborating. Here is a list of just a few stunning collaborations that IU has done with a variety of artists. Please enjoy!

Seo Tae Ji made a splash with his band’s sudden return to music and lit up the stage with IU at the 2014 MNET Asian Music Awards with this performance.

Kim Chang Wan and IU blend sweet melodies and a soothing speaking voice together in this addictive track.

K-drama fans may be surprised to discover this gem, which she performed with actor Yoo Seung Ho.

Psy and IU recently collaborated on “Fantastic Duo 2,” giving a thrilling performance with their version of this melancholic song.

In her 2015 album, “Chat-Shire,” IU’s title track expressed a young 20-something year old who was caught between being a girl and a woman. However, her tone has changed with this new album, and her song featuring G-Dragon states that she’s now a woman who knows what she likes and where she’s going in life.

IU and Oh Hyuk smoothly blend their amazing voices together in this heart-wrenching song which has produced plenty of eargasms upon its release.

7. “A Gloomy Clock” – with SHINee’s Jonghyun

Here is a rare live rendition of this collaboration between SHINee’s Jonghyun and IU.

IU and Ulala Session lit up mid-2011 with this fun song about heated love.

Hyung Don and Dae Joon collaborated with IU in this thoughtful track that describes the flurry of emotions behind the decisions we make in life.

Last, but not least, here is a look back at this wonderful duet between Kim Soo Hyun and IU during their first drama together, “Dream High.” Oh the memories…

Hey Soompiers, what is your favorite IU collaboration song, and who would you like to see her work with in the future? Let us know in the comments below!

heytoto currently teaches ELL in Seoul, South Korea, and can usually be found sipping a latte and enjoying the sweet vocals of talented artists like IU.