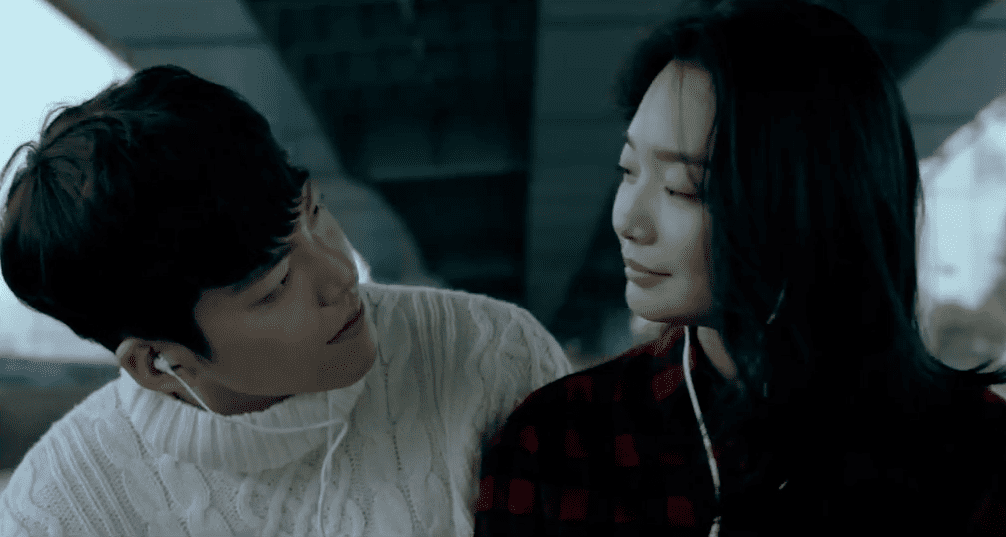 After it was revealed that actor Kim Woo Bin was diagnosed with nasopharyngeal cancer, fellow actor and girlfriend Shin Min Ah stated through her agency that she would be helping Kim Woo Bin through his treatment.

Since then, there have been numerous sightings of Shin Min Ah accompanying Kim Woo Bin to the hospital as he receives drug and radiation therapy.

One industry insider stated, “Many people’s attention have been drawn to Shin Min Ah as she always accompanies Kim Woo Bin to the hospital when he goes for treatment. There are a lot of people at the hospital, but because they are such a good-looking couple, I think many people notice them.” The insider added, “Many inside the hospital have said that they can’t help but send the couple their encouragement and support because the two are always seen smiling even in the midst of a very difficult situation.”

We continue to wish the best for Kim Woo Bin, his friends, and family.

Kim Woo Bin
Shin Min Ah
How does this article make you feel?