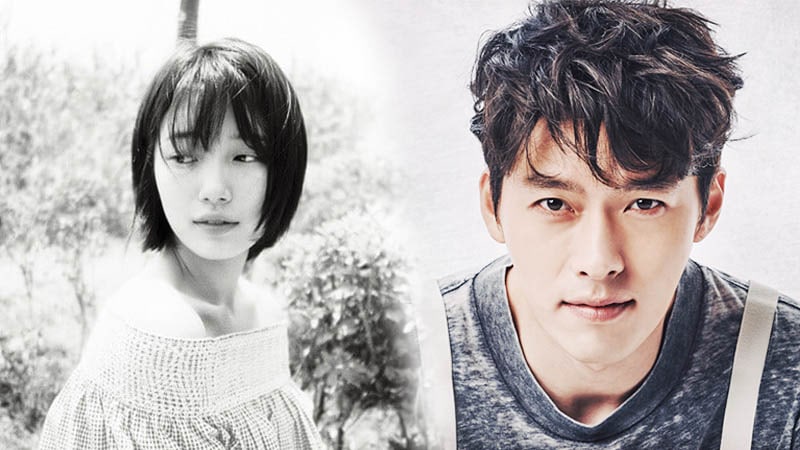 Singer-turned-actress Suzy recently stated that she will not be appearing in the new film “Rampant” (working title).

On June 23, a source from JYP Entertainment stated, “Suzy’s work schedule doesn’t fit with ‘Rampant’ so she will not be appearing in the film.”

Meanwhile, one media site previously reported that Suzy’s name was being mentioned as a potential for the main female lead of the film. However, Suzy’s representatives stated that the actress had already examined the project.

The film “Rampant” is an action blockbuster film about a rampant ghost who only moves around at night and the people who are trying to stop it. The film is headed by director Kim Sung Hoon, who also directed “Confidential Assignment,” and Hyun Bin has already confirmed to appear in the film.

Hyun Bin
Suzy
How does this article make you feel?