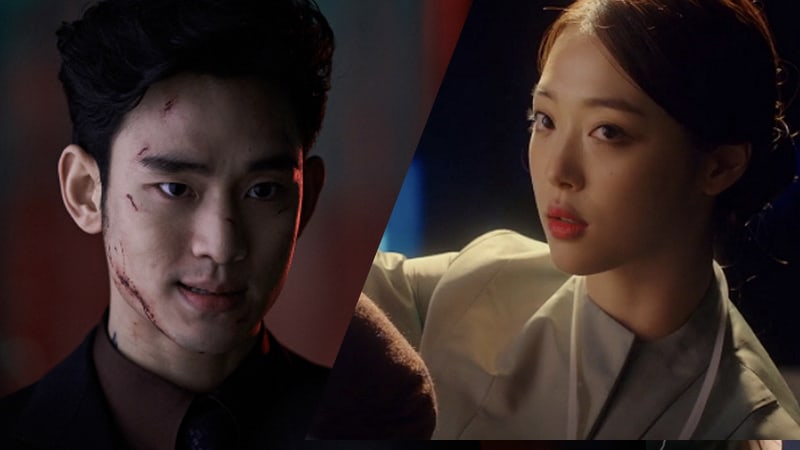 The bleeped out comment that Sulli made about her kiss scene with Kim Soo Hyun has been revealed.

In a past interview with KBS 2TV’s “I Love Movies” for the upcoming movie “Real,” Sulli gave her kiss scene with Kim Soo Hyun a score of 100 points and added a personal comment, which was censored for broadcast. 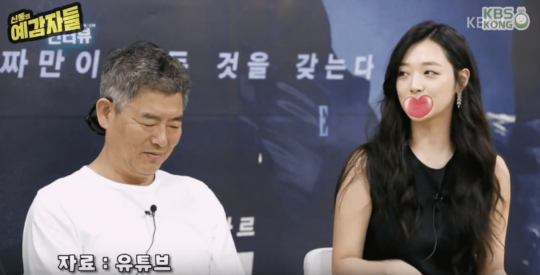 When co-star Sung Dong Il heard her answer, he laughed in embarrassment, while Kim Soo Hyun scolded her to choose words that could be aired. Their reactions spurred even more curiosity about what she said online.

On June 16, KBS anchor Kim Sun Geun, who conducted the interview at the time, revealed what she had said on a podcast. Sulli’s answer was, “His lips tasted good.” Kim Sun Geun added that the comment had been censored merely due to concern over it being aired on a public broadcasting channel and it was not a serious issue.

Meanwhile, “Real” received a 19+ rating and will be premiering on June 28.