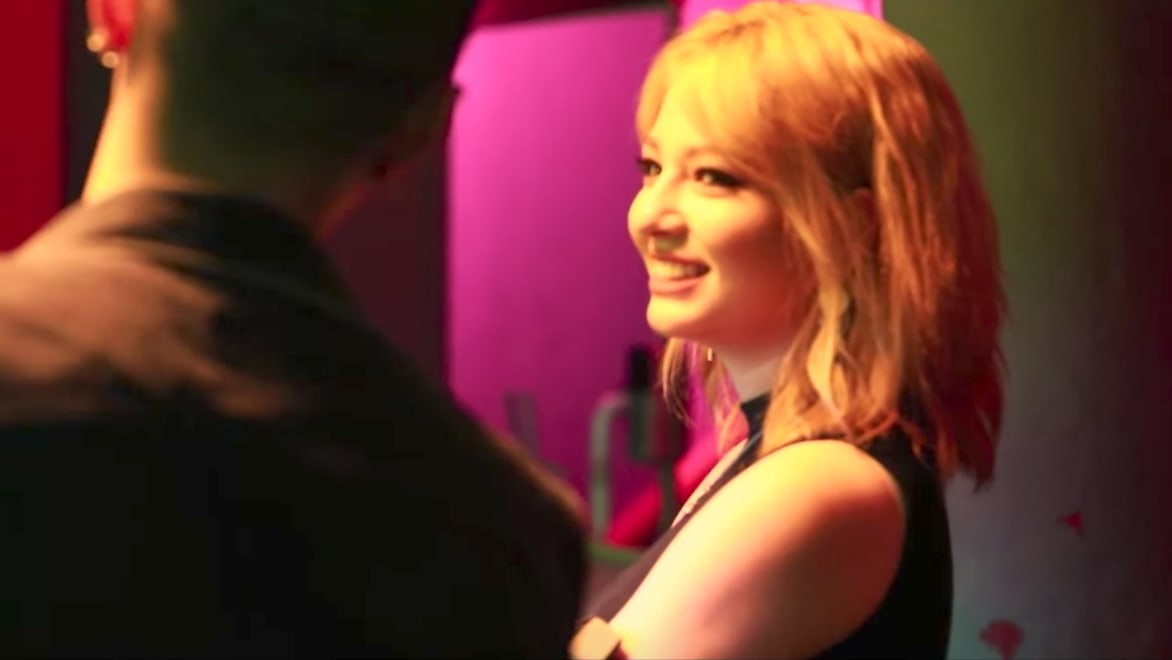 Shannon has dropped a new music video highlight teaser for “Love Don’t Hurt”! The teaser gives us a sneak peek of the filming of the music video, as well as a first listen to Amber’s voice on the track’s English version.

Shannon has shared a first look at her long-awaited upcoming comeback!

The MBK Entertainment solo artist, who made her debut in 2014 and became well known after she appeared as a contestant on “K-pop Star 6,” will soon be making a return after over two years since her last release. She has now shared a mesmerizing and dramatic teaser video for her song “Love Don’t Hurt.”

Amber Liu
f(x)
Shannon
How does this article make you feel?