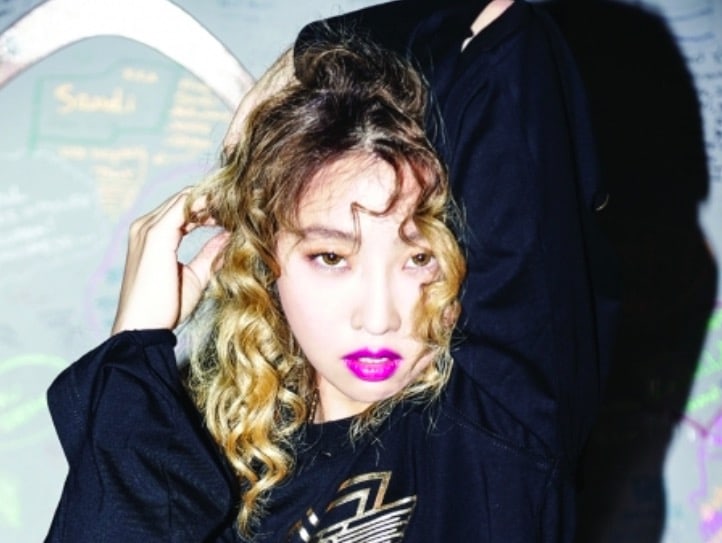 Minzy Talks Honestly About How She Felt While Promoting Solo

Gong Minzy, who just finished off her solo activities, spoke about how lonely she felt while promoting alone.

On June 24, The Star magazine revealed Gong Minzy’s charismatic pictorial for the July issue. In the interview portion that followed, Gong Minzy said, “I think my solo album showed my potential and a more mature side of me. To me, the album was like a diary.”

To the fans of her disbanded group 2NE1, she said, “I hope we are a group that is never forgotten in their hearts.” When asked whether she felt lonely when promoting alone, she admitted, “Of course, since I was doing something alone that I used to do in a group, I did feel lonely. We were always loud and had many memorable moments, so I felt a bit sad.” 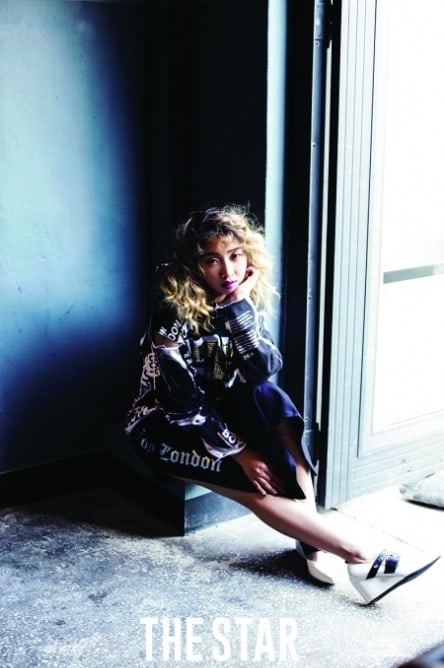 She also spoke about her experience on KBS 2TV’s “Sister’s Slam Dunk Season 2.” She said, “I’m not a very funny person, but I wanted to show myself exactly as I am.” She revealed, “Before, people would only see me on stage and feel that I was scary or mysterious. I wanted to show that I have a bright and easygoing side as well.”

She then talked about why she chose her current agency Music Works. She said, “One of the artists in the company, Baek Ji Young, took really good care of me. Because of that, I had a lot of trust in [the agency].” She added, “I like the family-like atmosphere there.” 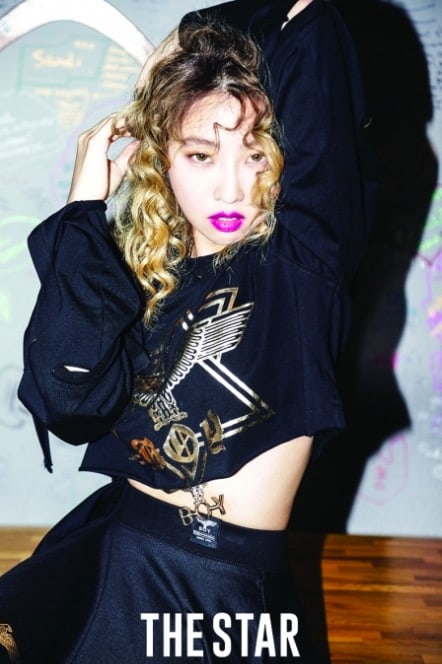 2NE1
Minzy
The Star
How does this article make you feel?