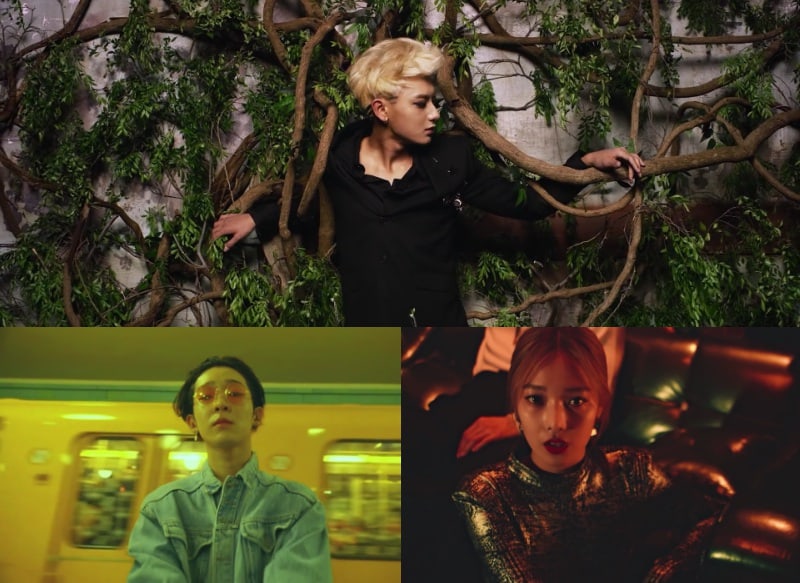 9 K-Pop Idols That Split From Their Groups: Where Are They Now?

It’s no debate that there are idols out there who have issues with their agencies. While some choose to leave on bad terms, others are able to leave peacefully. However, there is always one side that may never heal: the fans. Out of everything, the fans are the ones who are left to deal with that empty void. It’s hard to fill, especially when there are idols that completely drop off the face of the planet and disappear forever. However, as the list below will show you, not every idol chooses to disappear. In fact, many do just the opposite.

Somin, the former leader of APRIL, decided to part from her group in 2015 with plans to go solo. However, after leaving APRIL, Somin chose instead to join the new co-ed group, K.A.R.D. The group started releasing new music in 2016, and they’ve already accumulated millions of fans with the release of their three project singles.

Check out their latest MV for “Rumor” below:

Less than a year after DAY6’s debut in 2015, member Junhyeok left the group in 2016 due to personal reasons. Later that same year, he decided to join the brand new group Be Blossom as a vocalist alongside three other members.

Check out a live performance of their song “Stay” below:

After going on a long hiatus in 2014 due to malicious online comments, Sulli officially left her group in 2015 to pursue a career in acting. In her latest project, she starred alongside actor Kim Soo Hyun in the brand new movie “Real.” 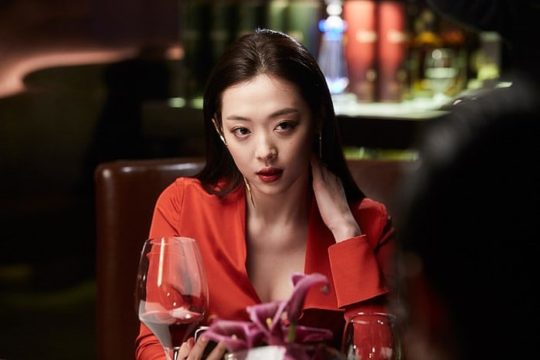 See also: Sulli Shares What It Was Like To Film An Explicit Movie

Due to conflicts regarding his health, Nam Tae Hyun made the decision to leave his group, WINNER, in 2016. While the departure was all too sudden for fans, Nam Tae Hyun immediately moved on to start his own band South Club. Proving that his health was no setback for talent, he continued on to release two MVs, “Hug Me” and “Dirty House,” and the band just released their first extended play album “90,” with two new title tracks called “I Got The Blues” and “LIAR.”

Check out their MV for “LIAR” below:

When Jia’s contract with JYP Entertainment expired in 2016, both sides decided not to renew. Wishing to return to China, Jia left her group to sign a contract with Banana Culture Music a few months later. Since then, she has released three solo songs, “Drip,” “Who’s That Girl,” and “Candy.”

Check out her latest MV for “Candy”:

Due to his wishes to pursue a career as a solo artist, Jang Hyun Seung left his group BEAST (now known as Highlight) in 2016. While fans were left wondering if he would ever return, Jang Hyun Seung finally announced his plans to make a solo comeback with a new single album, set to release this July. 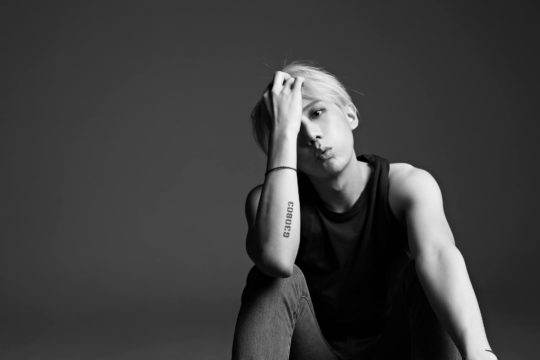 Jessica Jung, a former member of Girls’ Generation, is one idol who was definitely in a controversial situation at the time of her departure. She didn’t just leave the group, but, according to Jessica, was asked to leave by SM Entertainment and the other members. Regardless of this setback, Jessica launched her solo career and totally rocked it. She went on to release several hit songs, and just recently released her digital single, “Because It’s Spring.”

Check out the MV below:

Subject to one of the most dramatic group exits of all time, former EXO member Tao has certainly had it rough. As the third Chinese member to leave the group, things were already going badly. While the other members, Luhan and Kris, left for other reasons, Tao left mainly due to his injuries and the terrible treatment he had received. Even though he eventually lost the lawsuit with SM Entertainment, he still chose to leave the group in 2015, and has since started a career as a Chinese singer and actor. Just recently, Tao (now known as Z.Tao) started his first solo concert tour “Promise” across Asia.

Check out the MV for his latest single “Promise” below:

After promoting for six years as a 9MUSES member, Hyuna (Moon Hyuna) separated from the group in 2016 when she decided to move in a new direction. Things ended well between her and the group, and she just recently dropped her first single album.

Check out the MV for “Cricket Song” below:

Hey Soompiers, which departures were the most surprising or hardest to accept? Let us know in the comments below.