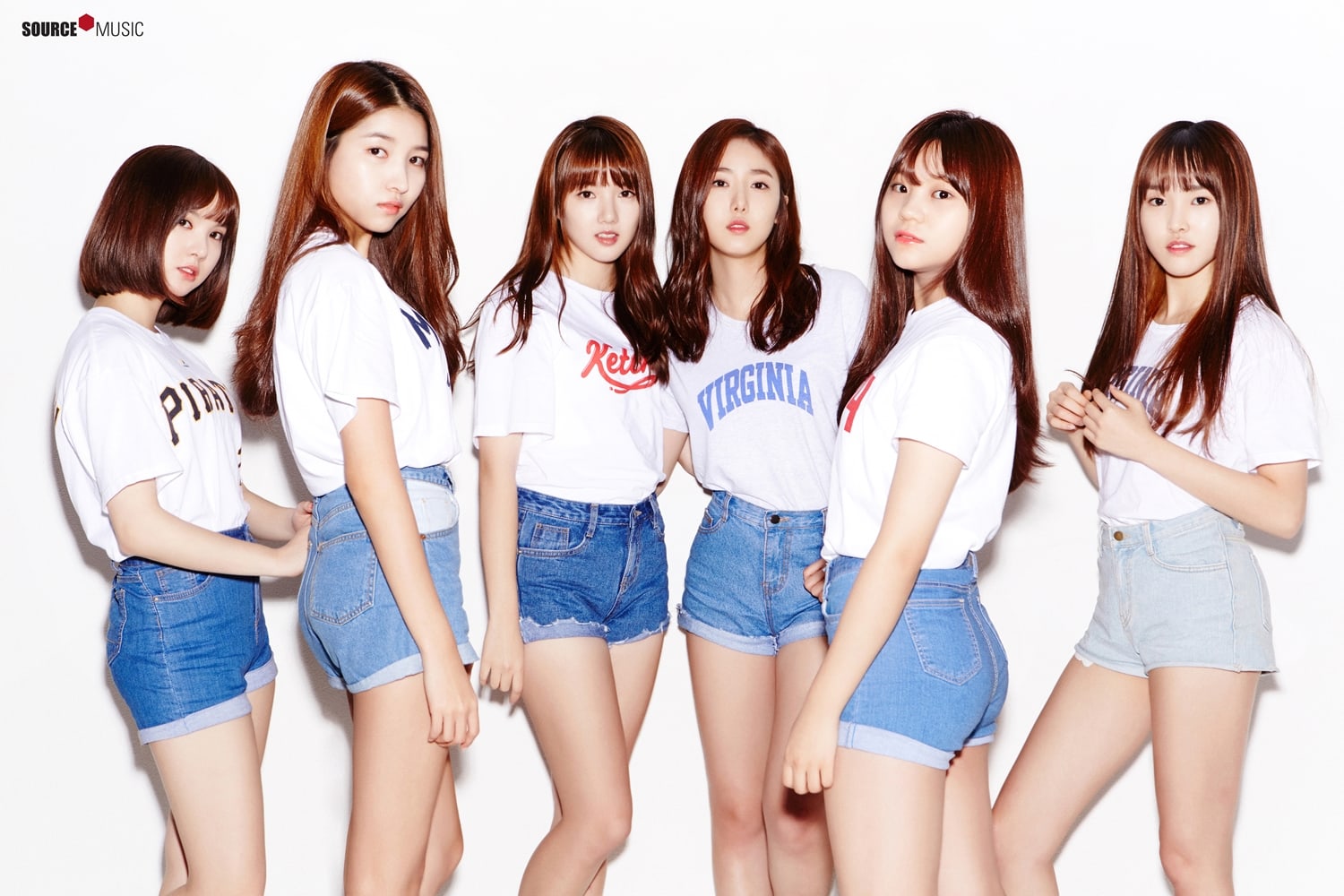 GFRIEND will be making a comeback in July!

A source from GFRIEND’s agency Source Music said on June 27, “GFRIEND is in the midst of preparations with the goal of a comeback at the end of July.” This will be their first comeback in four months after their mini album “The Awakening” in March.

The talented girl group has produced hit after hit since their debut with “Glass Bead” in January 2015, including “Me Gustas Tu,” “Rough,” “Navillera,” and “Fingertip.”

Are you excited for GFRIEND’s comeback?