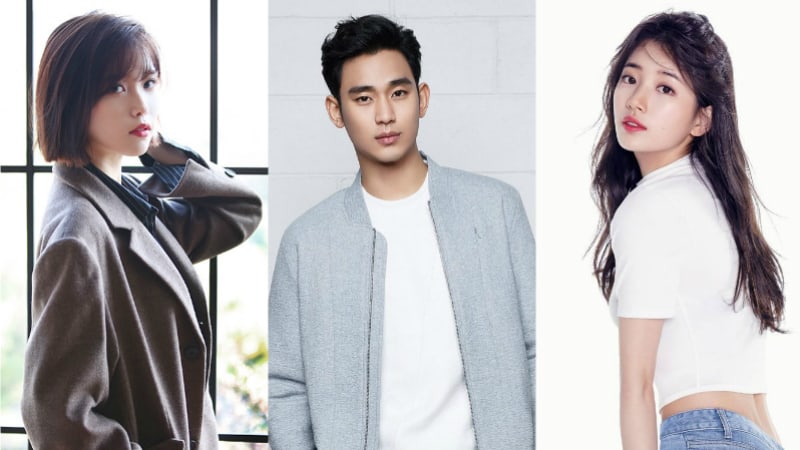 Kim Soo Hyun has once again demonstrated his solid friendships with IU and Suzy.

During a recent interview, Kim Soo Hyun shared that he had personally asked IU and Suzy to make cameo appearances in his upcoming film “Real.”

“At first, I lightly asked if they had time to make cameos. When I proposed a specific time, they readily agreed [to appear in my film] so I was really thankful,” he expressed.

“For Suzy’s scene, she had to arrive on set six hours in advance to get some temporary tattoo makeup. After she finished filming her scene, she came up to me and said, ‘You never told me this was part of the plan.’ I felt really sorry so I couldn’t do anything but thank her,” he added.

IU
Suzy
Kim Soo Hyun
Real (2017)
How does this article make you feel?