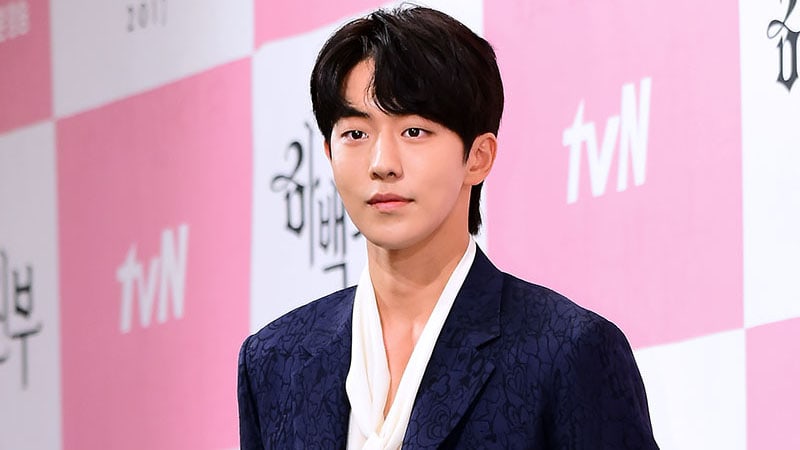 On June 27, the main cast and director of tvN’s “Bride of the Water God” attended the press conference ahead of the drama’s premiere on July 3.

At the press conference, actor Nam Joo Hyuk talked about his role as the water god Ha Baek and, when asked if he felt any burden about the character he has taken on, he responded, “The charm of the story outweighed any burden. The narrative is really fun.”

One reporter asked for his thoughts on the speech similarities between his character and Gong Yoo’s character from the hit tvN drama “Goblin,” to which he said, “It isn’t something that I thought of beforehand. When reading the script, that way of speaking just naturally came out.”

Meanwhile, check out the drama posters and character posters from the drama, which is set to begin airing on July 3 at 10:50 p.m. KST.

Nam Joo Hyuk
Gong Yoo
Goblin
XPN
Bride of the Water God
How does this article make you feel?