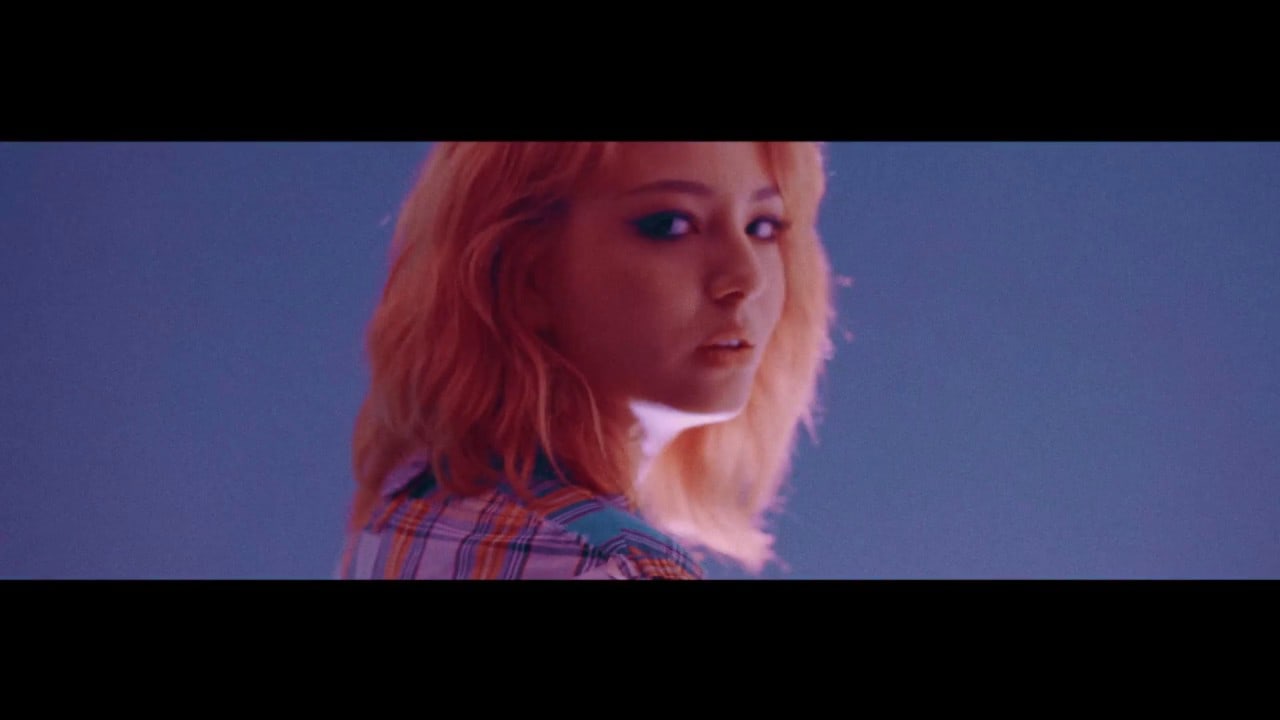 Shannon is back with her new track “Love Don’t Hurt”!

The singer comes back with a more mature concept for her latest release and music video. The music was previously deemed unsuitable for broadcast and referenced a scene that portrayed someone being tattooed as well as other revealing scenes as the primary reasons for the evaluation. Therefore it received a 19+ rating.

Check out her music video below!