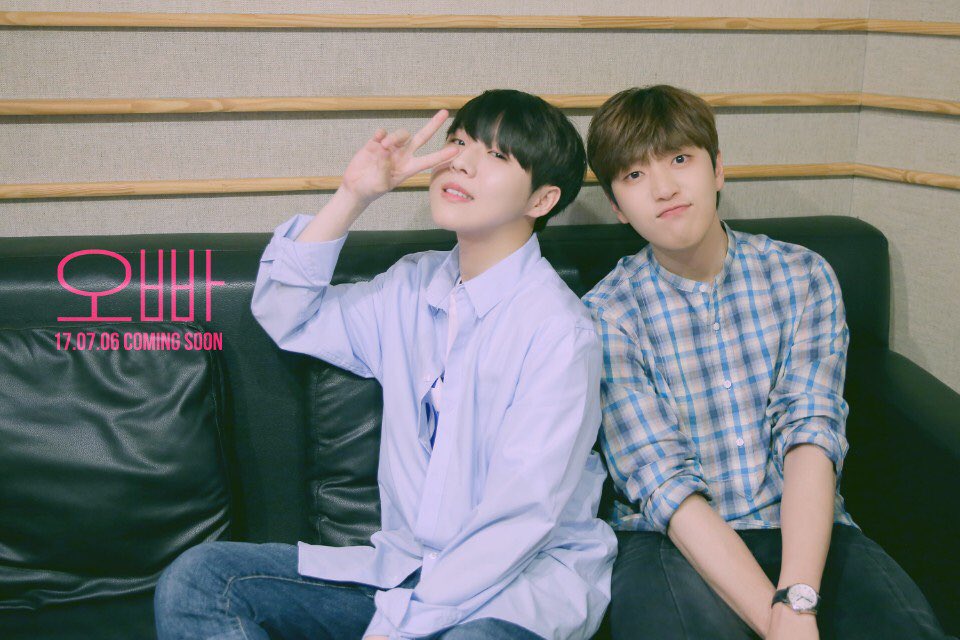 Sandeul and Yoo Seung Woo have released a teaser photo of the pair for their upcoming track!

On June 27, a teaser photo was released for the pair’s upcoming track “Oppa,” which was produced by Brother Su. The song is due out on July 6.

Sandeul is a well-respected singer both as a member of B1A4 and a solo artist, and has earned wide recognition for his skills particularly after appearances on performance variety shows. He made a debut as a solo artist last October with “Stay As You Are.”

Meanwhile, Yoo Seung Woo made a name for himself as a singer-songwriter while appearing as a contestant on “Superstar K 4,” and is now a solo artist signed to Starship Entertainment. He most recently released the track “Only You” featuring Heize last fall.

B1A4
Sandeul
Yoo Seung Woo
How does this article make you feel?