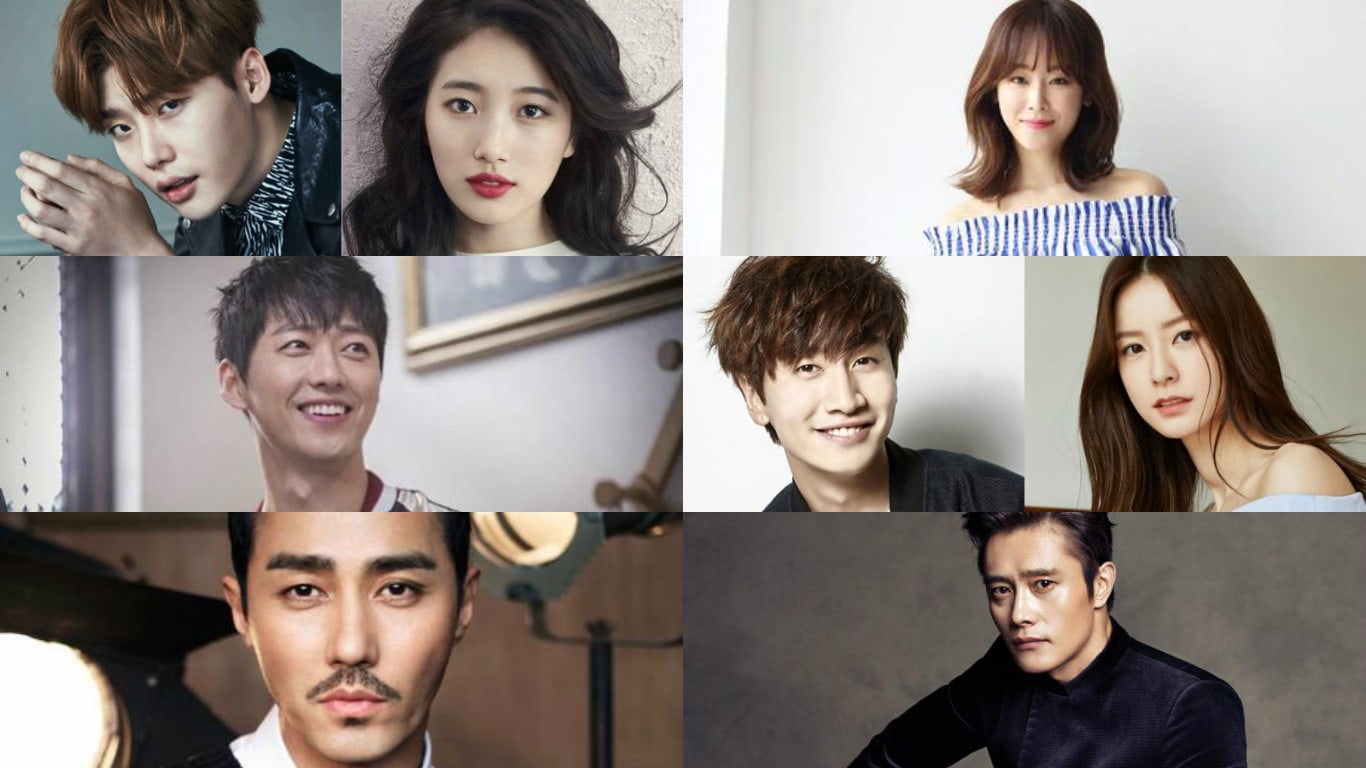 The first half of 2017 has gone by in a blur of office dramas, crime thrillers, sweet-and-sour rom-coms, and historical romances, and now it’s time to look forward to what the rest of the year will bring.

Many of the dramas in the latter half of 2017 will feature amazing collaborations between Hallyu stars and all-star writers and directors with impressive CVs. Pre-production continues to be the new name of the game as more and more dramas are filmed well in advance of their broadcast dates, and no matter the genre, romance continues to be key.

“While You Were Sleeping” (SBS) 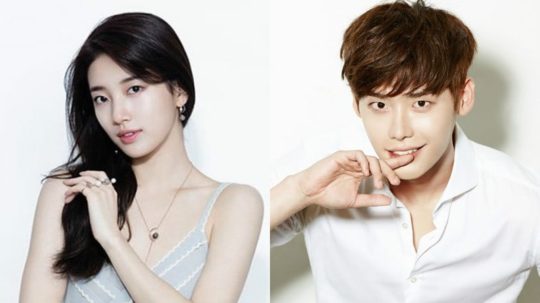 Tentatively titled “While You Were Sleeping,” this is the superstar collaboration between Lee Jong Suk and Suzy, expected to premiere in September. The script was written by Park Hye Ryun, the mastermind (and frequent Lee Jong Suk collaborator) behind projects such as “I Hear Your Voice,” “Pinocchio,” and “Page Turner.” “While You Were Asleep” is about a woman who can foretell incidents in her dreams and a prosecutor who tries to keep those events from happening. 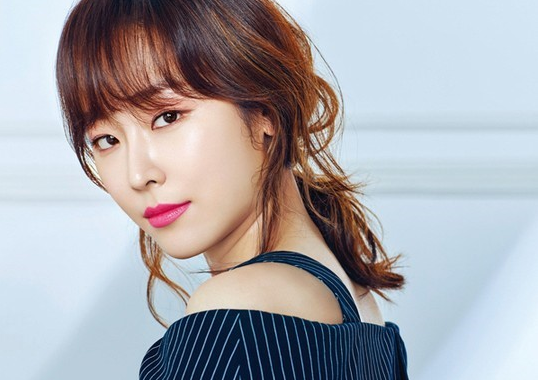 A working title from writer Ha Myung Hee, who previously wrote scripts on “Doctors” and “High Society,” “Temperature of Love” is expected to broadcast laster this year and is still in the middle of casting. The drama is reportedly about youth who have gotten lost and hurt in life. Seo Hyun Jin has been said to be looking over the role of the female lead while Park Hyung Sik recently denied reports of being cast. 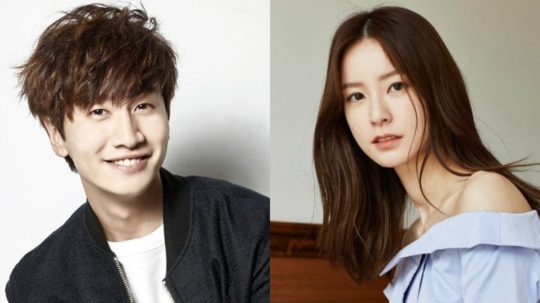 From Noh Hee Kyung, the writer of past hits such as “That Winter, The Wind Blows,” “It’s Okay, That’s Love,” and “Dear My Friends,” “Live” currently has no scheduled airdate or broadcaster, although it is currently in discussions with tvN. Actors such as Jung Yoo Mi, Lee Kwang Soo, Sung Dong Il, and Bae Sung Woo are rumored to be looking positively over their casting offers in the upcoming project, which is about a police patrol division in their pursuit of grassroots democracy. 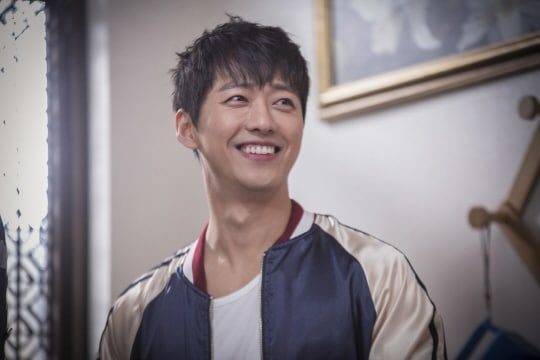 Namgoong Min set the standard for office dramas with his comedic turn in “Chief Kim” earlier this year, but he is already moving on to a new project this summer. “Distorted” is scheduled to premiere on July 24 and tells the stories of reporters who unveil the truth behind the irrationalities of society. Yoo Joon Sang, Uhm Ji Won, and Jeon Hye Bin also star in this production written by Kim Hyun Jung, who has said that she was inspired to do a more realistic take on the reporter lifestyle she saw in “Pinocchio.” 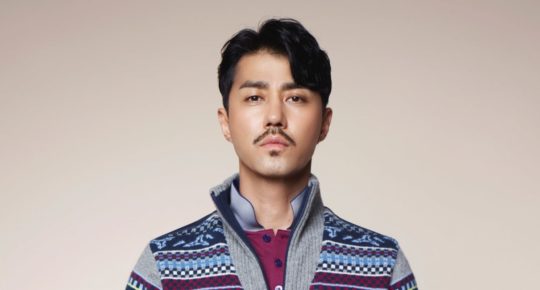 The Hong sisters return in this fantasy drama based on the ancient Chinese story “Journey to the West,” bringing the characters of those legends to face the new demons of the modern day. So far only Cha Seung Won has been reported to star as the male lead, but the Hong sisters’ impressive list of hits (“Sassy Girl Chunhyang,” “My Girlfriend Is a Gumiho,” “Master’s Sun,” etc.) has built up high anticipations for this upcoming drama. 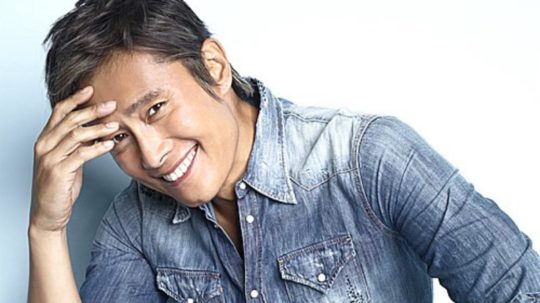 Hot off her latest successes in “Descendants of the Sun” and “Goblin,” legendary writer Kim Eun Sook is returning with “Mister Sunshine.” With the confirmed casting of Lee Byung Hun in his longtime return to dramas, the drama may speed up production in time to air before the end of 2017, but the majority of episodes are expected to air in the first half of 2018. “Mister Sunshine” tells the story of a man who, having boarded a warship in 1871, reinvents himself as an American before returning to Joseon Korea.

What dramas are you looking forward to in the second half of 2017?