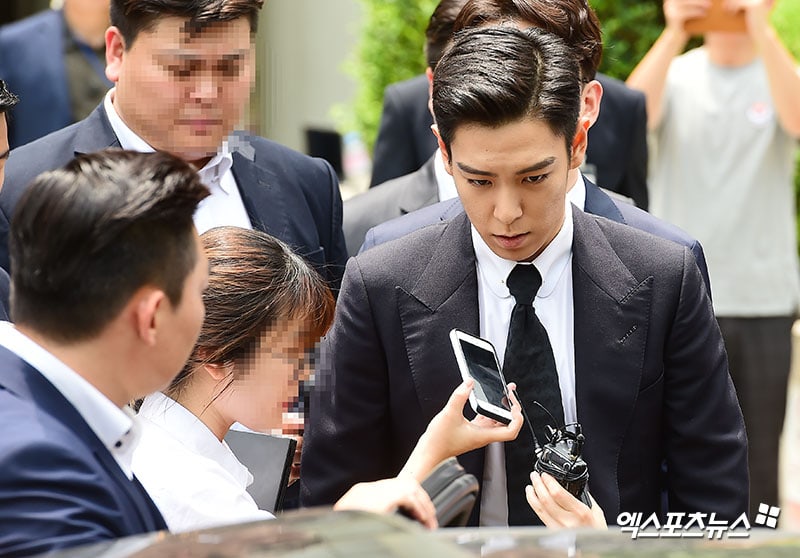 On June 29 at 11:30 a.m. KST, the Seoul Central District Court proceeded with the first trial for BIGBANG T.O.P’s marijuana case.

During the trial, T.O.P acknowledged all of the charges made against him. He has been accused of illegally smoking marijuana four times with a female trainee at his home in Seoul last October. During the police investigation earlier on, T.O.P initially stated that he was not aware that what he was smoking was marijuana; however, later, he admitted to two out of the four instances of smoking marijuana.

The prosecution has demanded that T.O.P receive two years of probation with the possibility of a 10 month prison sentence if he violates the terms of his probation. 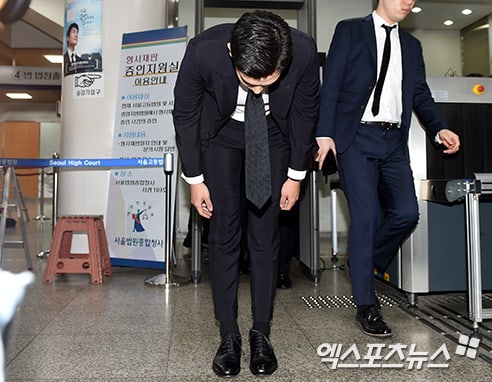 Previously, the female trainee that was with T.O.P at the time has received four years of probation with the possibility of a three-year prison sentence if she commits a repeat offense during her probation period; however, reports later revealed that the prosecution had appealed for a second trial.