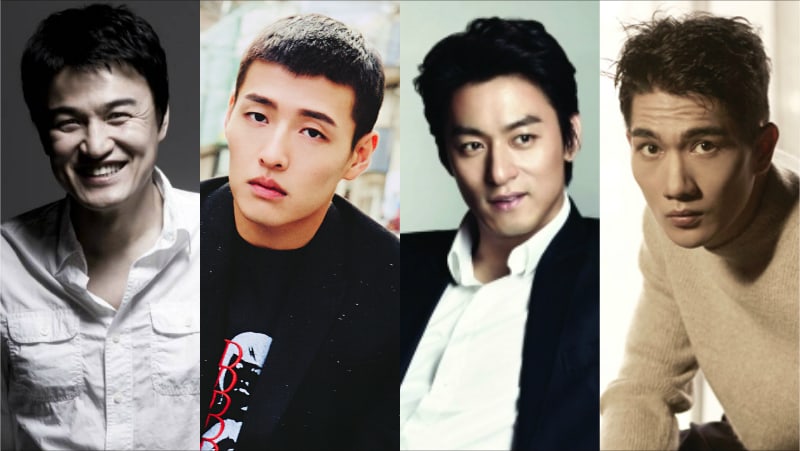 OCN’s hit drama “Bad Guys” will be returning with an amazing cast!

It was confirmed on June 29 that Park Joong Hoon, Kang Ha Neul, Joo Jin Mo, and Uhm Tae Goo will be starring in the second season of the drama.

As previously mentioned, Park Joong Hoon’s character Woo Jae Moon is a prosecutor crying out for justice, and Kang Ha Neul will be playing the role of Noh Jin Pyung, a third-year prosecutor appointed to the same office as Woo Jae Moon.

The first season that aired back in 2014 was about a group of criminals teaming up with detectives to solve some cases.

“Bad Guys 2” is expected to air in the latter half of the year after the drama “Black.”