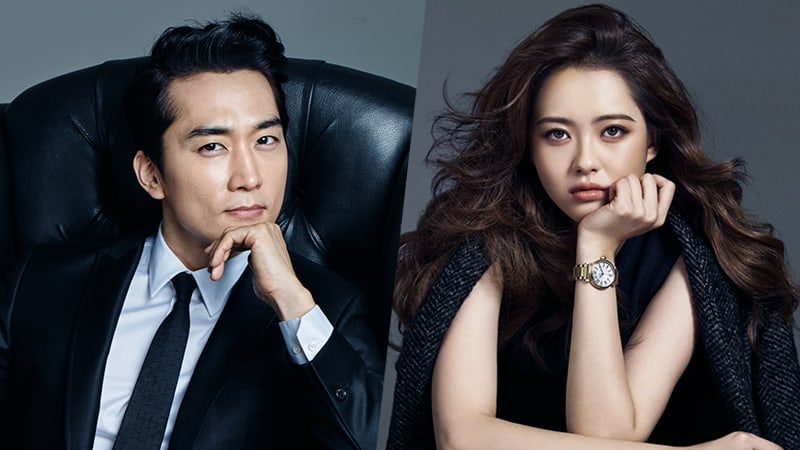 Earlier this month, it was reported that actor Song Seung Heon and actress Go Ara were in talks for the upcoming fantasy drama called “Black.”

On June 29, it was confirmed that the two will be starring in the OCN drama, which is about a grim reaper who is erased from the memories of the world after breaking the rules of the heavens by falling in love with a human woman after borrowing another human’s body.

Song Seung Heon will be taking on the role of the grim reaper while information about Go Ara’s role has yet to be released. “Black” is scheduled to begin airing in the second half of this year.

Go Ara
Song Seung Heon
How does this article make you feel?