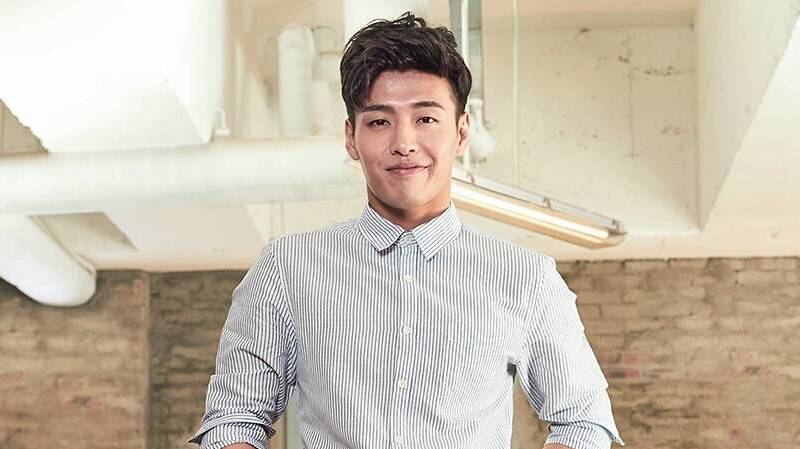 Kang Ha Neul is set to enlist this fall.

The actor’s agency SEM Company revealed on July 5, “He has not received his draft notice yet, but it is planned for him to enlist within September or October.” He applied and was accepted to enter as a military police officer of the Republic of Korea Capital Defense Command.

Regarding his upcoming drama “Bad Guys 2,” the agency assured that he will complete filming prior to his enlistment.

Kang Ha Neul will also greet fans with film “Midnight Runners” scheduled for release in August before he begins his service.