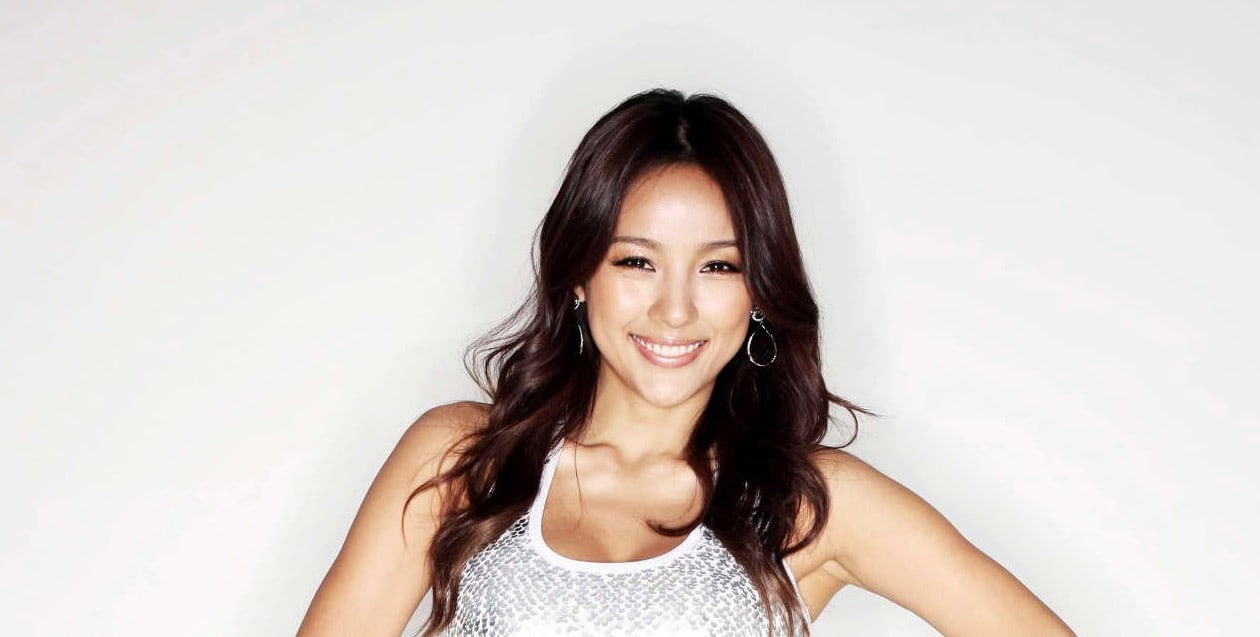 Lee Hyori Confesses That She Was The Loner In Fin.K.L.

On the July 5 broadcast of MBC’s “Radio Star,” Lee Hyori appeared as a guest. During the show, she confessed that she was very different from the other members of Fin.K.L.

She said, “I was the loner in Fin.K.L. It wasn’t that we had hard feelings against each other, but we just had different ways of life. The other girls didn’t drink, and even when they dated, they were very careful about it.” 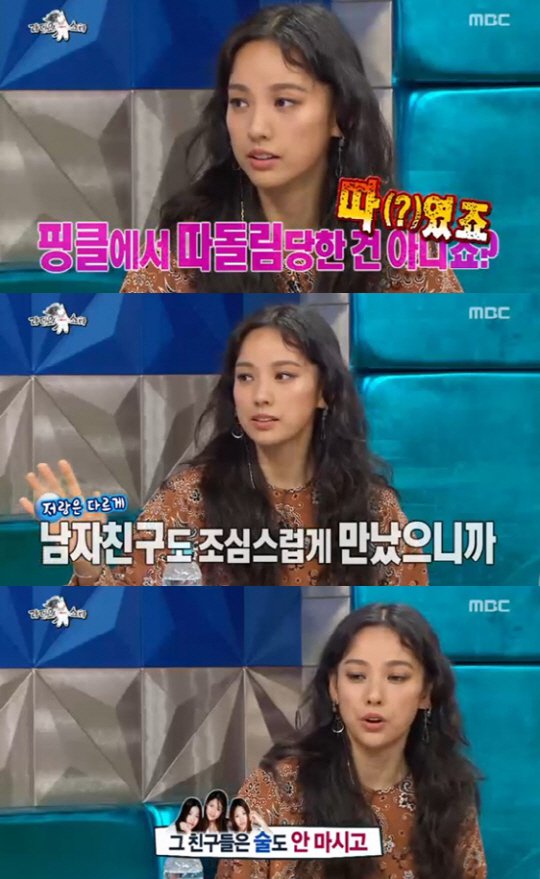 Meanwhile, Lee Hyori recently made a comeback with “Black” and “Seoul.”

Lee Hyori
Radio Star
Fin.K.L
How does this article make you feel?