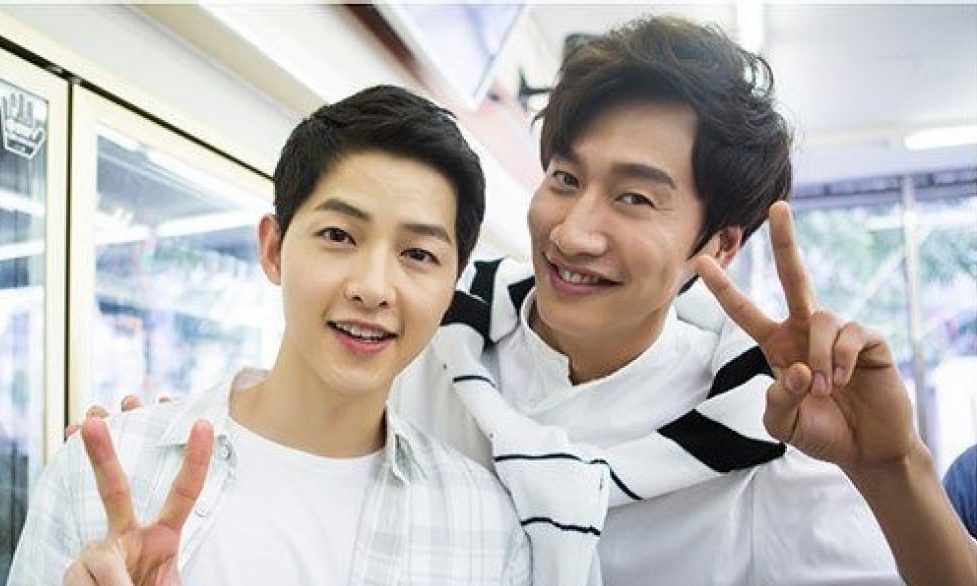 It looks like Lee Kwang Soo is a bit jealous that his close friend Song Joong Ki is now taken!

In the photo that he uploaded, Song Joong Ki can be seen writing the message, “Joong Ki ❤️ Kwang Soo (Asia’s Prince) 2015.10.14,” on a rock. Lee Kwang Soo hilariously added the caption, “What was all this for?”

How cute is that?

Lee Kwang Soo
Song Joong Ki
Song Hye Kyo
Descendants of the Sun
How does this article make you feel?