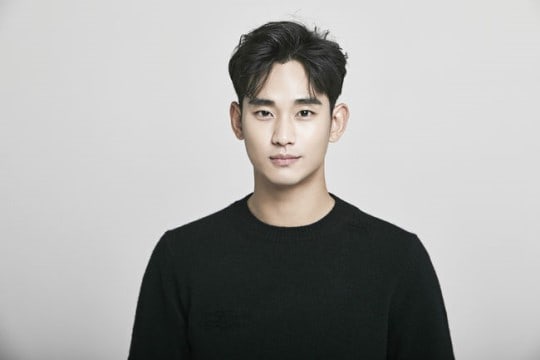 Actor Kim Soo Hyun recently sat down for an interview, where he talked about working with Sulli on his latest movie, “Real,” as well as his plans for his mandatory military service.

First, the actor commented on his co-star Sulli and said, “Before we started filming, I didn’t know anything about Sulli as an actress. But when we started to rehearse our lines, I was surprised to see how good her voice was and I think she came out very beautiful on screen.”

Kim Soo Hyun also complimented Sulli and said, “Above everything else, Sulli had the right mindset going into the movie filming. It must have been difficult for her to take on such a big and challenging role, but she was very well prepared and professional. During rehearsals, it seemed like she had studied the script very well, or at least for longer than I had.”

Lastly, the actor also talked about his plans for his mandatory military service. “I haven’t gotten any notifications about my enlistment date yet, but I think it’s safe to assume I will be leaving before next spring,” he revealed. Furthermore, Kim Soo Hyun shared his thoughts on the hiatus he will be forced to take while in the army and said, “I’m trying not to worry about it too soon.”