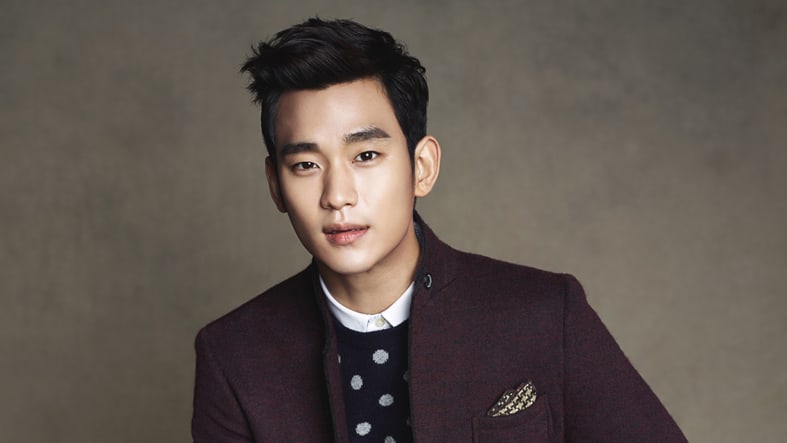 It was reported on July 11 that actor Kim Soo Hyun may potentially be enlisting as early as this September, based on information from a source who said that Kim Soo Hyun’s representative told advertisers that the actor’s scheduled activities and promotions need to be wrapped up by the end of August.

The source continued, “While he has not received a notice of enlistment yet, based on his current schedule, it seems safe to expect a September enlistment.”

Furthermore, drama production representatives have sent offers and synopses for new dramas to Kim Soo Hyun; however, Kim Soo Hyun’s agency KeyEast Entertainment turned away these offers and said, “His current schedule will not allow [any new projects]. It is realistically not possible,” which caused many to suspect that the agency was preparing for the actor’s upcoming enlistment.

In response to the reports, KeyEast Entertainment released an official statement regarding Kim Soo Hyun’s enlistment and said, “Kim Soo Hyun has yet to receive a notice of enlistment. Therefore, it is not possible to ascertain the timing of his enlistment.”

Meanwhile, Kim Soo Hyun recently talked about his military enlistment in an interview, as well as about his “Real” co-star Sulli.