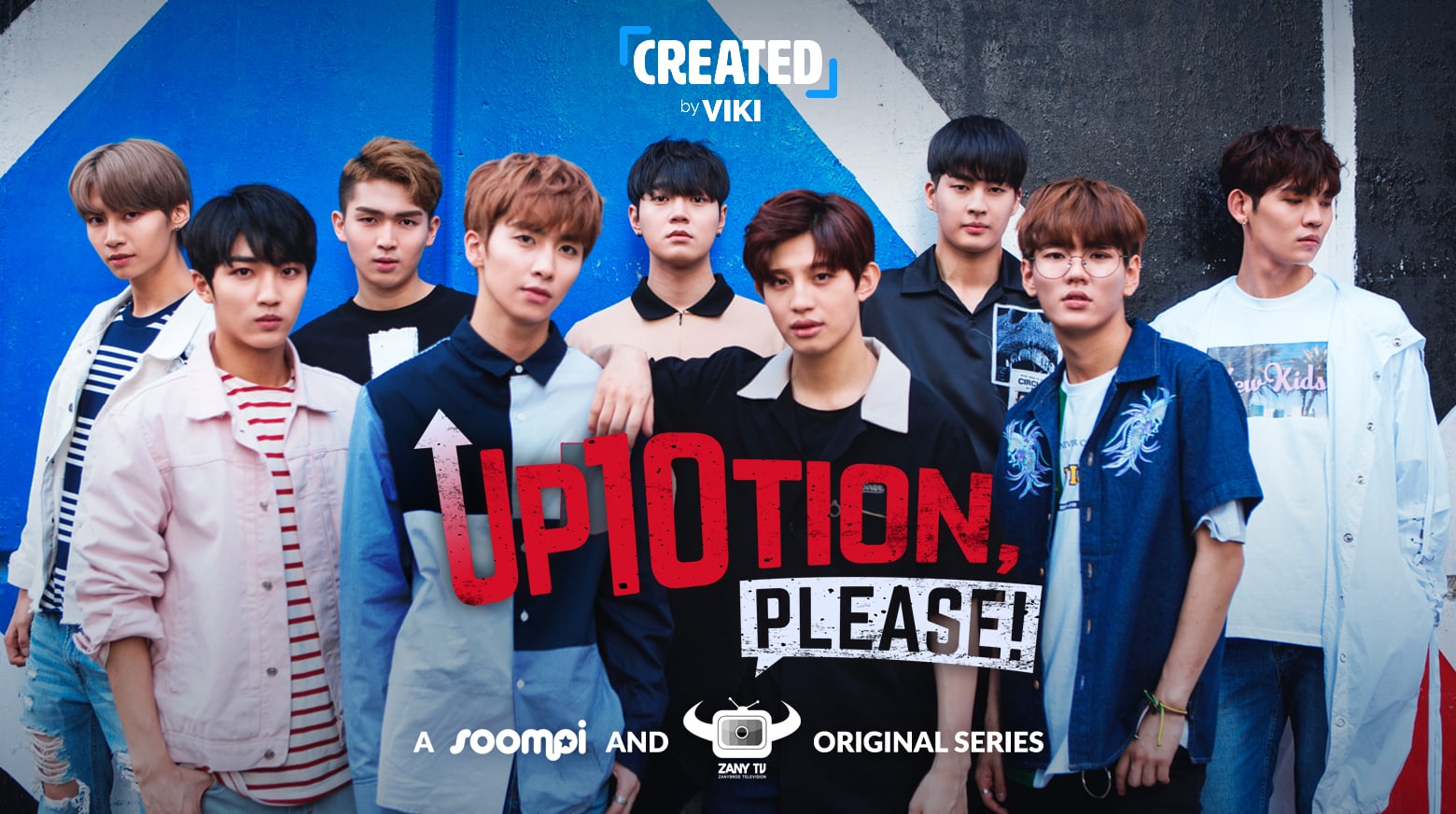 To HONEY10’s (the group’s fanclub), they’re the brightest, sweetest, and most talented boys around. Even if you’re not a fan (yet), you’ve probably noticed these boys and their crazy positive energy. I mean, just look at the reception they got at KCON NY 2017!

But for those of you who might not be as familiar with the group, this is your chance. Soompi partnered with「CREATED」by Viki and ZANYTV to bring to you “UP10TION, Please”! This isn’t just like any other variety program; it’s an original show that is specifically catered towards what YOU – the international fans want and ask for.

If you haven’t noticed it already, we’ve asked a series of questions on Twitter in order to find out what the fans wanted to see UP10TION doing on the show, which means you’ll be able to catch the boys doing a variety of fun and hilarious activities that were based on what you suggested! And trust us, it’ll make you fall for them with every episode you watch.

And let’s be real, the boys of UP10TION are so excited to show you:

Their amazing sense of humor:

How sweet they can be:

And how much they genuinely love and care about their fans:

So stay focused, stay excited, and watch (or re-watch) the first episode of “UP10TION, Please” below!