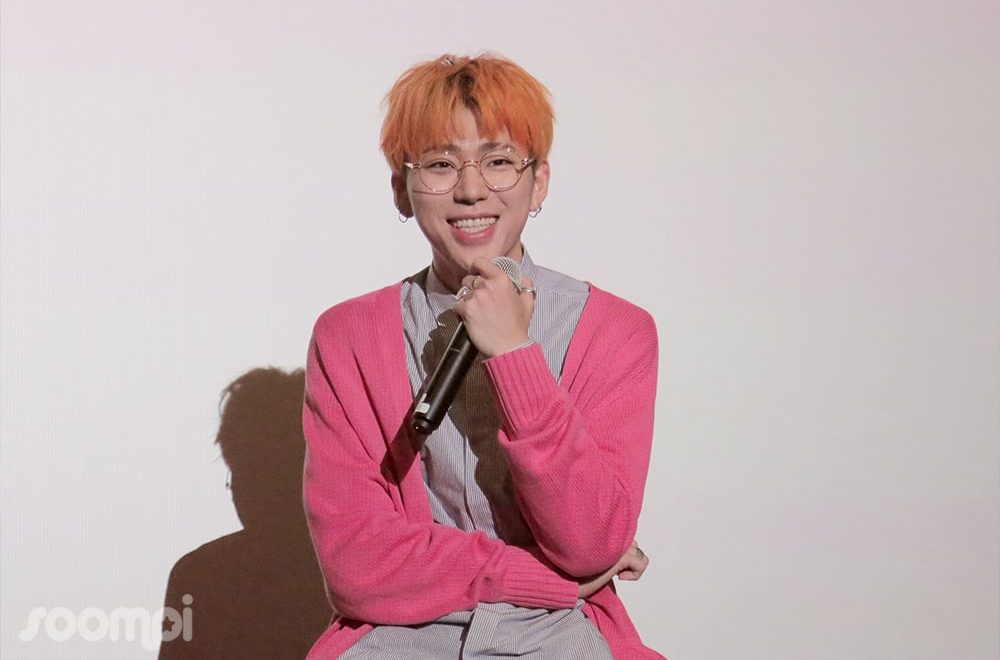 Exclusive: Block B’s Zico Candidly Talks About Roasting Himself And His “Genius” Image

Block B’s Zico has returned with a mini album for the first time in approximately two years!

The title of his second mini album “Television” symbolizes his desire to broadcast himself through music. Zico participated in composing and writing the lyrics of every single song in this album, establishing himself as a trendy producer.

During the press conference for his upcoming comeback, Zico introduced all six of his tracks. 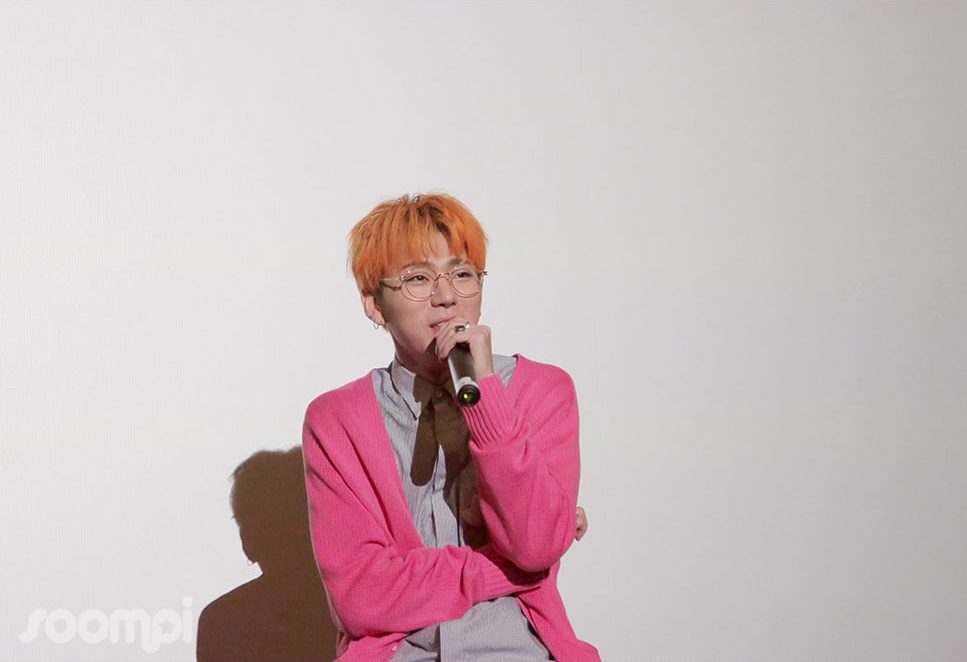 His first track “BEHIND THE SCENE” displays Zico’s true self behind his image as a “perfectionist” and “genius.” He called it a personal confession, saying that he wanted to show his true self that only he is aware of. The lyrics of this track tell fans that he may look like a musical genius on the outside, but he actually goes through a lot of trouble trying to create music.

“I’ve never once thought of myself as a genius. I’m not being humble. I’m just using the small talent that I have and trying to magnify it through my music,” said Zico. 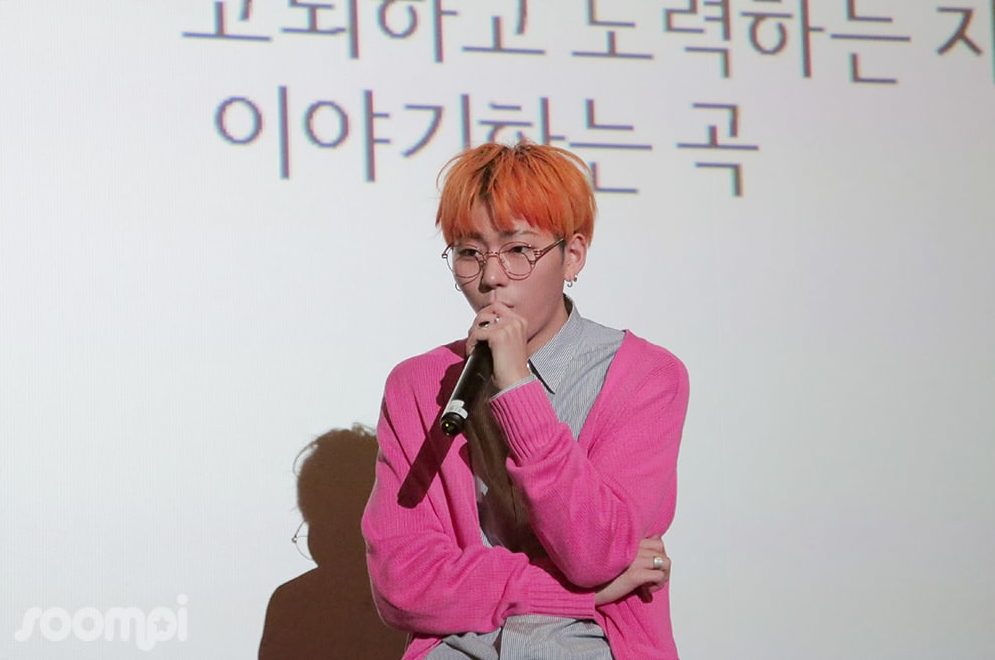 The next song “ARTIST,” one of his title tracks, relays a meaningful message to those who are sick and tired of their daily lives. Zico shared that he worked on the song only when he was in a good mood. He wanted this track to get people excited and to tell them not to hesitate when it comes to expressing themselves. While talking about his fellow member U-Kwon featuring in the music video, he expressed how meaningful Block B is to him.

For his second title track “ANTI,” Zico created a fictional character, writing lyrics about himself from the perspective of an anti-fan. He humorously admitted that it was easy to roast himself while creating the track. 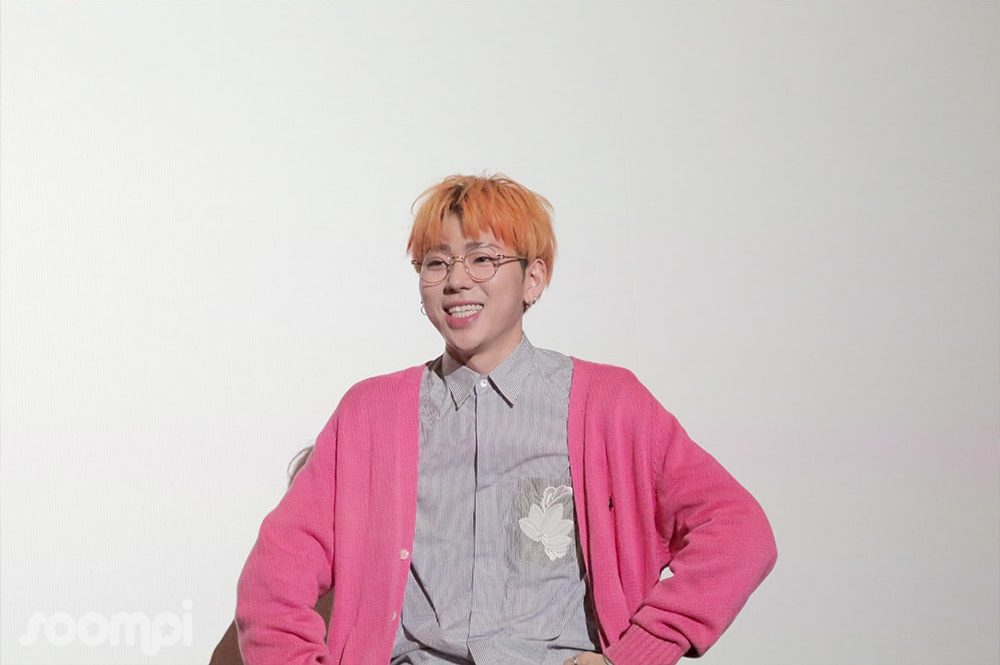 His next track “FANXY CHILD,” also known as his “Show Me the Money 6” cypher track, was created by his crew FANXY CHILD, consisting of Dean, Crush, Penomeco, and Millic. Zico shared that he frequently gets together with his squad of ’92 liners to make music.

The last two tracks on his album are “She’s a Baby” and “Bermuda Triangle,” which had been previously released as singles.

Below are some bonus exclusive photos from the press conference! 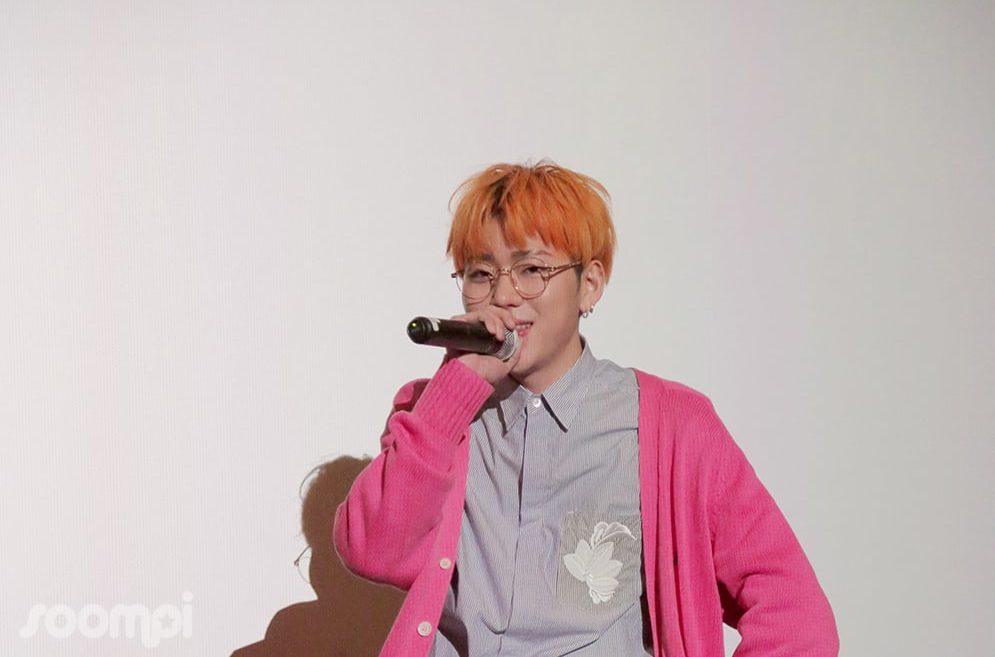 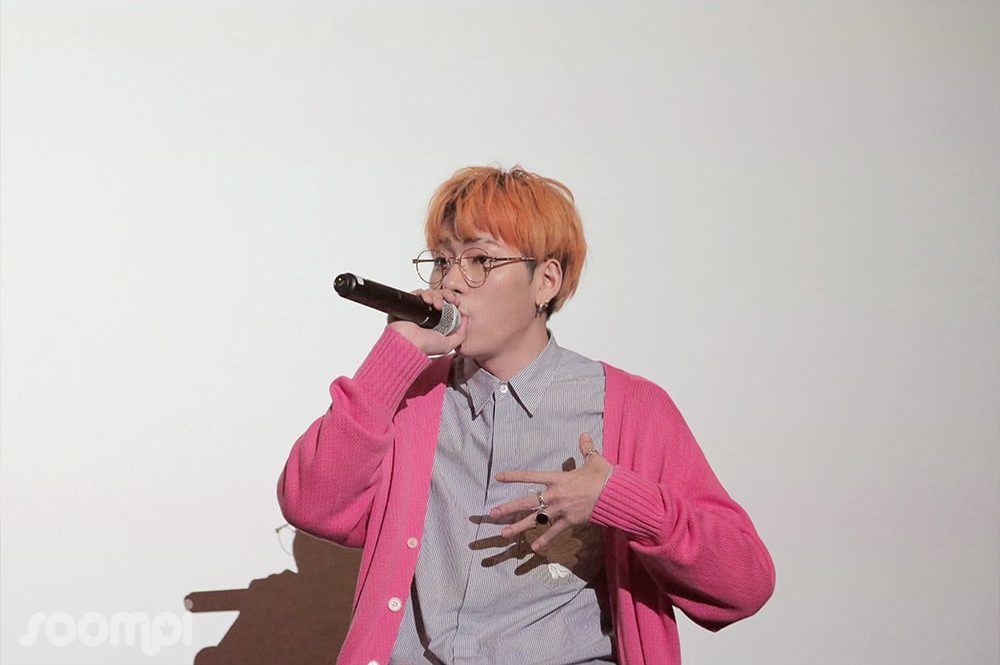 Block B
Soompi Spotlight
Soompi Exclusive
Zico
How does this article make you feel?