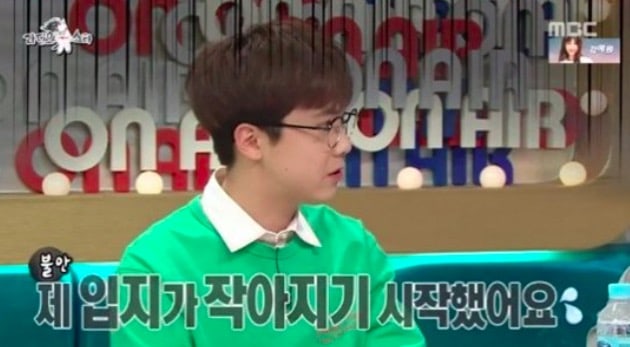 On the July 12 broadcast of MBC’s “Radio Star,” Lee Hong Ki sat in as a special MC. During the show, the MCs asked, “Son Yeon Jae would be your sister-in-law, right?”

At this, Lee Hong Ki complained jokingly, “Because of that, he started getting more attention than me. I have a smaller ground to stand on now.”