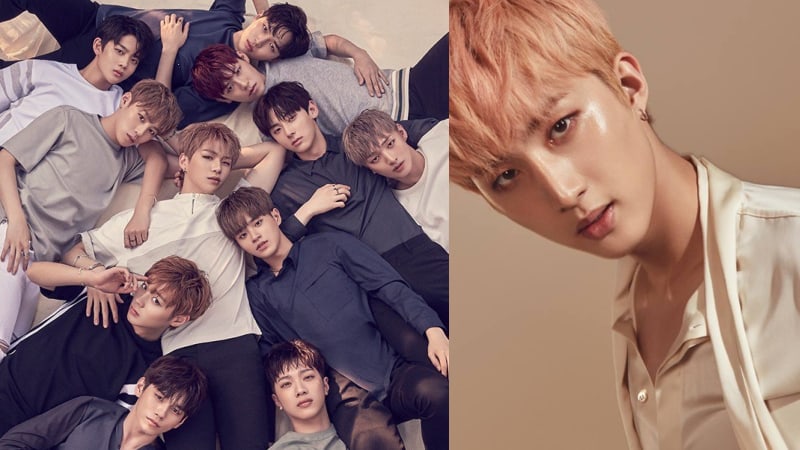 On July 13, the group’s agency YMC Entertainment revealed that they recently completed recording an 11-member version of the track. They added, “It is not yet confirmed if it will be included on the new album. We will determine the final tracklist after recording several songs.”

In addition, Cube Entertainment also confirmed that “Never” composers PENTAGON’s Hui and producer team Flow Blow gave a new song to Wanna One and commented, “It is not yet decided whether the song that Hui wrote will become a debut title track for Wanna One.”

Meanwhile, Wanna One is releasing their debut album on August 7 and will take the stage that night for the “Wanna One Premier Show-Con” at Gocheok Sky Dome.

PENTAGON
Wanna One
Hui
How does this article make you feel?