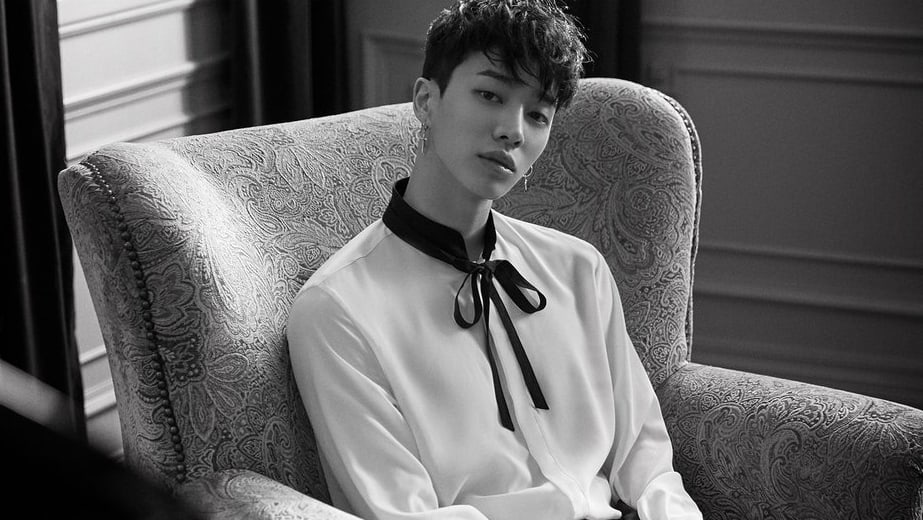 Earlier, it was reported that Highlight’s Lee Gi Kwang was preparing to make a solo comeback in August or September and was wrapping up song production for his album.

Since then, Lee Gi Kwang’s management agency, Around Us Entertainment, released an official statement saying, “Lee Gi Kwang is currently preparing his solo album; however, a specific date [for his comeback] has not been decided upon.”

This will be the artist’s first solo comeback in about eight years, as he last promoted as a solo artist under the name AJ before he debuted in the group BEAST in 2009.

Meanwhile, Lee Gi Kwang recently returned as an actor in tvN’s “Circle,” which aired its final episodes a few weeks ago.

Lee Gikwang
Highlight
How does this article make you feel?