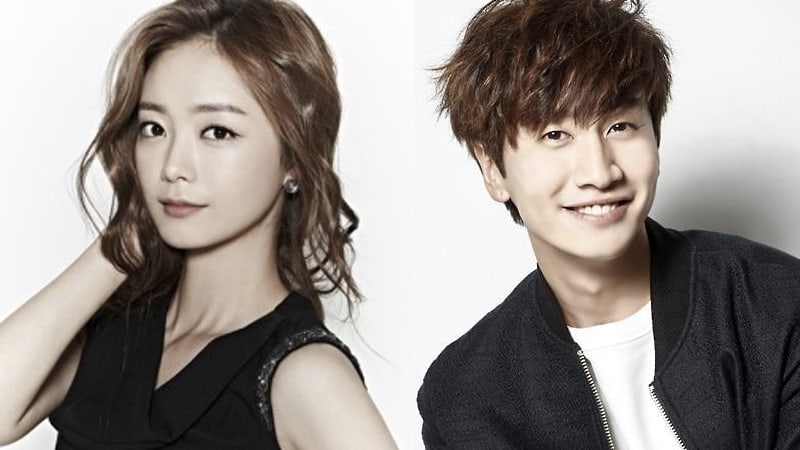 The cast of SBS’ “Running Man” endured embarrassing moments in an attempt to get a taste of duck.

On July 16, the production staff of “Running Man” prepared three special duck dishes to beat the summer. However, only the winning team with a higher number from throwing dice was able to eat the meal.

The white team with Yoo Jae Suk and Kim Jong Kook beat the black team with Song Ji Hyo and Jun So Min by scoring 10 points.

The members of the white team started to make fun of the members of black team as they kept the duck cuisine all to themselves. When Yang Se Chan teased, “I want to give a slice of this duck wrapped in wild garlic to someone,” Jun So Min reached out with an open mouth. 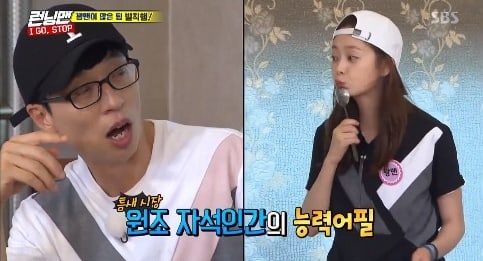 Yoo Jae Suk then requested, “So Min, show us the magnetic human,” knowing that Jun So Min has a peculiar ability of sticking objects on her face.

Yang Se Chan asked, “Can you stick a lid too? Then I’ll give [the duck] to you.” Jun So Min tried her best to stick a lid on her forehead, and finally won a slice of duck from Yang Se Chan when she succeeded. 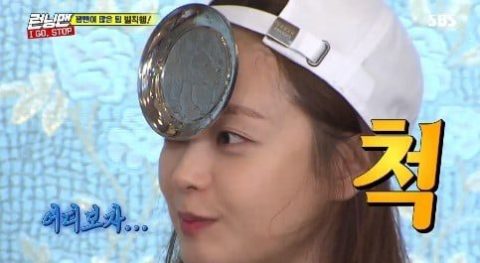 Seeing Jun So Min’s success, Lee Kwang Soo started to stick all kinds of objects on to his face in an attempt to win some duck himself. 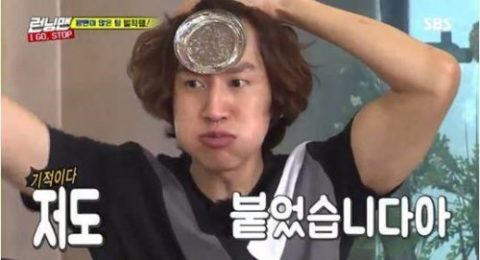 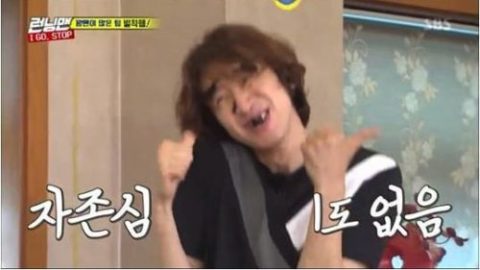 He even sticks dried seaweed on his face to win a piece of duck from the white team. When Yang Se Chan requests him to act silly, he hesitates at first but soon lets go of his image and makes funny faces.

To Lee Kwang Soo’s passionate pursuit of duck, the white team give in, and Lee Kwang Soo was finally able to get a taste of duck.

Watch the latest episode of “Running Man” on Viki!